Genworth Financial and China Oceanwide Holdings Group have agreed to a sixth waiver and agreement of each party's right to terminate the previously announced merger agreement. 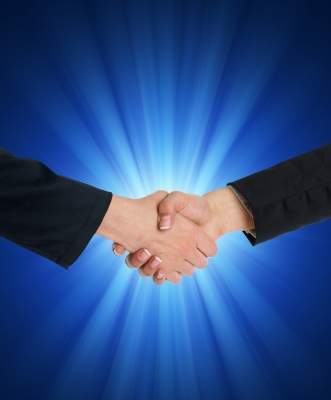 The sixth waiver and agreement extends the previous deadline of 15 August this year, to 1 December this year, to allow additional time to complete the regulatory review process.

Separately, Oceanwide has agreed to a capital investment plan under which Oceanwide and/or its affiliates will contribute an aggregate of $1.5bn to Genworth over time following consummation of the merger, with the final amounts of the plan to be contributed by 31 March, 2020.  Such contribution will be subject to the closing of the merger and the receipt of required regulatory approvals.  The contribution would be used to further improve Genworth’s financial stability, which may include retiring Genworth’s debt due in 2020 and 2021 or enabling future growth opportunities.

The closing of the proposed transaction remains subject to the receipt of required regulatory approvals in the U.S., China and other international jurisdictions and other closing conditions. As previously announced, the Committee on Foreign Investment in the United State (CFIUS) completed its review of the proposed transaction and concluded that there are no unresolved national security concerns.

Genworth president and CEO Tom McInerney said: “Oceanwide and Genworth are working hard to close the transaction as quickly as possible. Genworth continues to believe that the transaction is the best path forward for our stockholders and other stakeholders.”

Oceanwide chairman LU Zhiqiang said: “I am pleased with our progress to date and look forward to closing the transaction, which will bring financial stability to Genworth’s businesses in the U.S. and allow us to export Genworth’s insurance expertise and insurance solutions to China.”