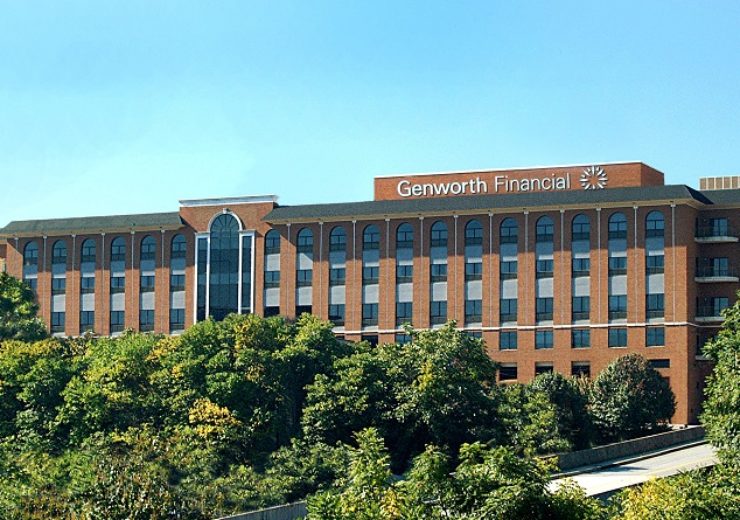 According to Genworth Financial, the Canadian regulators are focusing on national security matters, including data protection and protection of the company’s customers’ information, under the Insurance Companies Act (Canada).

Why the US firm is selling stake in Genworth Canada

The deal to sell stake in the Canadian subsidiary was signed in August 2019 to enable the closing of Genworth Financial’s acquisition by China Oceanwide for $2.7bn, which was proposed in October 2016.

The acquisition by China Oceanwide of the US-based insurance company was due to be closed in 2017 but has been pushed back indefinitely owing to regulatory problems.

Canadian regulators are yet to approve China Oceanwide’s proposed acquisition citing the same concerns centred on customer data protection. Genworth Financial and the Chinese company had previously given a cut-off date of 31 December 2019 for their merger agreement deadline.

Regarding the Genworth Canada transaction, the regulators are said to be focused particularly on the continued protection of Canadian customer data. The concern is limited to the period following the closing of the deal when Genworth Financial will be giving certain transition services to Genworth Canada before it moves away from the information technology platforms of the former.

Genworth Financial said that it is working alongside Brookfield Business Partners to assure the Canadian regulators that information of its customers is appropriately protected. The two companies have received all other mandated approvals to wrap up the Genworth Canada deal by the year-end.

“We are confident in our ability to satisfy the Canadian government’s requirements in order to move forward with the sale of Genworth Canada, which is the best path forward to ultimately close the transaction with Oceanwide. The Oceanwide transaction continues to represent the best value for Genworth’s shareholders.”