Genworth to pay more than £500m to settle dispute with AXA 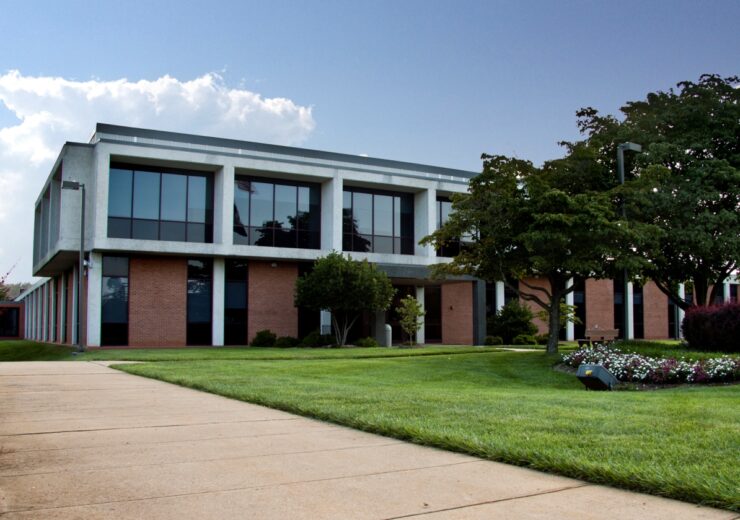 Genworth had agreed to pay a total of £517m to AXA to settle after the English High Court’s liability judgement was announced last December.

The case involved losses occurred from mis-selling complaints for PPI underwritten by two companies that AXA acquired from Genworth in 2015.

The insurance policies were sold between 1970 and 2004 and Genworth said that they were mis-sold by a third-party distributor, but the court ruled that Genworth had the obligation to pay AXA for the losses it occurred, according to the terms of the sale and purchase agreement.

Genworth to issue promissory note to AXA for remaining amount

Additionally, the company had agreed to issue a secured promissory note to AXA, under which it will make deferred cash payments totalling about £317m in two instalments, the first on 30 June 2022 and the second on 30 September 2022 and also to pay a significant portion of all future mis-selling losses incurred AXA, to be invoiced quarter by AXA.

Genworth president and CEO Tom McInerney said: “The settlement removes uncertainty around the amount of the liability arising from the AXA litigation, defers our obligation to make the bulk of the payments to AXA and allows us to move forward with our plans to pursue alternatives to raise capital and meet our near-term liquidity needs, which includes our $1 billion in debt maturing in 2021.

“These alternatives include a potential debt offering, as well as the ability to prepare for a 19.9% IPO of our U.S. Mortgage Insurance business, subject to market conditions, should our pending transaction with China Oceanwide not close.”