Genworth Financial and China Oceanwide Holdings Group (Oceanwide) have agreed to an 11th waiver and agreement of each party's right to terminate the previously announced merger agreement beyond the current deadline of June 30, 2019. 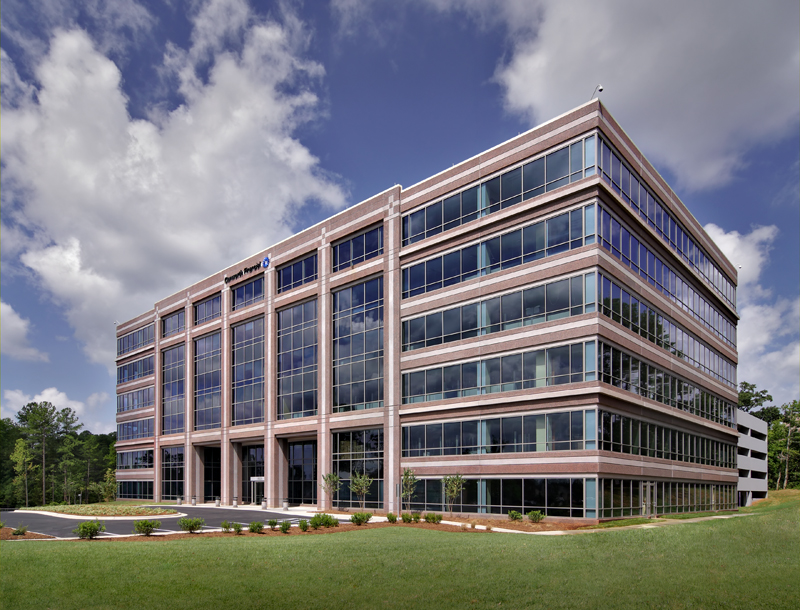 In conjunction with the extension, Genworth has received Oceanwide’s consent to solicit interest in a potential disposition of its interest in Genworth MI Canada Inc. (MI Canada).  The parties decided to consider strategic alternatives for MI Canada as a result of the absence of any substantive progress in discussions on the transaction with Canadian regulators.  The parties have repeatedly inquired of the Canadian authorities regarding the status of their review, but to date have not received any substantive guidance or likely timeframe for the completion of their review.  Consequently, the parties have concluded that exploring a potential disposition of MI Canada is in the best interests of the parties.

The 11th waiver and agreement extends the merger agreement deadline to not later than November 30, 2019, which Oceanwide and Genworth believe should allow sufficient time for the parties to explore disposition options for MI Canada. If Genworth identifies a suitable transaction for MI Canada, Oceanwide will have the right to accept or reject the terms of the MI Canada transaction.  If Oceanwide accepts the terms, the parties will seek to close the sale of MI Canada as promptly as possible, and the acquisition of Genworth Financial concurrently or promptly thereafter.  However, in the event Oceanwide rejects the MI Canada sale transaction, the parties will each have the right to terminate the Oceanwide acquisition of Genworth Financial at that time.

“MI Canada is one of our top-performing businesses.  However, the lack of transparent feedback or guidance from Canadian regulators about their review left us no choice but to look at strategic alternatives for MI Canada that would eliminate the need for Canadian regulatory approval of the Oceanwide transaction,” said Tom McInerney, president and CEO of Genworth.

“Another potential benefit of selling all or a portion of MI Canada would be the opportunity to use the proceeds to satisfy future debt maturities,” McInerney noted.

“The transaction with Oceanwide has taken longer than any of us anticipated and we owe it to our stockholders to close it as soon as possible. However, an additional extension may be required to complete the potential disposition of MI Canada,” McInerney said. “In the meantime, we are in discussions with other regulators about the disposition of MI Canada and its impact on the overall Oceanwide transaction.”

The Oceanwide transaction will still require clearance in China for currency conversion.  Updates will be provided as part of Genworth’s second quarter earnings report, or sooner, depending on developments.