Generali has agreed to offload the life run-off portfolio of it UK branch to a subsidiary of Reinsurance Group of America (RGA) for an undisclosed price. 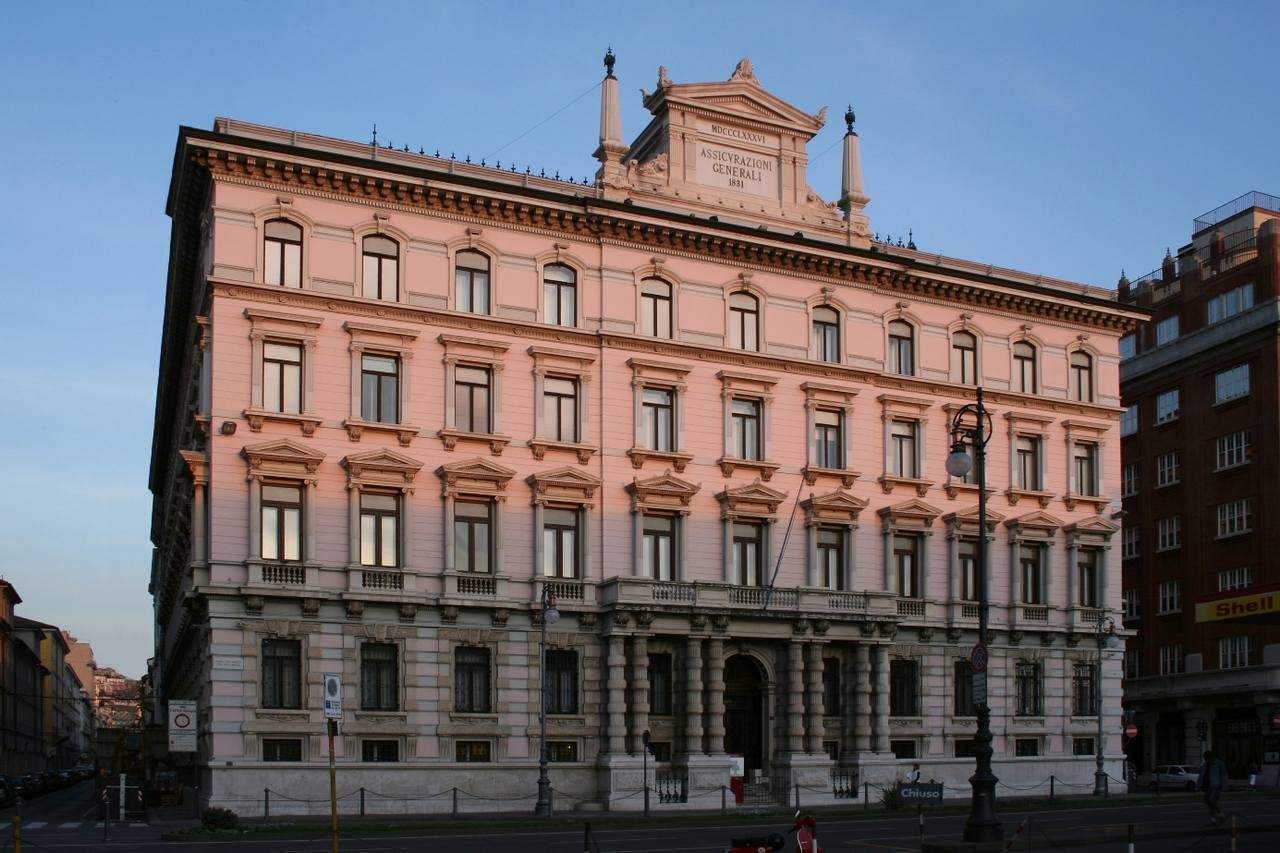 The portfolio to be sold by Generali, which mainly consists of annuity business, corresponds to nearly €680m (£598.33m) in best-estimate liabilities as of 31 December 2018.

According to the Italian insurance giant, the operation strengthens its capital position  with an estimated increase of nearly 1% point on the group regulatory solvency ratio. Furthermore, the transaction will enable the Italian firm to focus on its core business.

As per the terms of the transaction, Generali signed a reinsurance contract, which will cover all claims payments emerging from most of the legacy business. This part of the deal will be based on completion of the customary collateral settlement procedures, while the remaining minor portion will be directly transferred to the counterparty.

The Italian insurance major said that the portfolio transfer of the whole identified book of business will happen after receiving approval from the competent authorities.

Generali group chief financial officer Cristiano Borean said: “Thanks to the sale of this run-off portfolio, we are going to release resources that we can reinvest in new opportunities. The operation also further improves the operating efficiency of our UK Branch.”

The Italian company, which has retained a 10.1% stake in the business, has also established an industrial partnership with Viridium. The partnership pertains to the German insurance market with an objective to manage life insurance closed book portfolios.

Last month, Generali also signed an agreement with entities of ERGO International to acquire their entire life, non-life and composite insurance portfolios in Hungary and Slovakia. The financial terms of the transaction were not revealed.

The transaction, which enables Generali’s further growth and investment into Central and Eastern Europe region, is said to be fully in line with its group strategy to reinforce its top position in Europe.