Gen Re, a provider of reinsurance solutions to the life/health and property/casualty insurance industries, has said that its NOW app uses facial analytics to let consumers buy insurance in minutes. 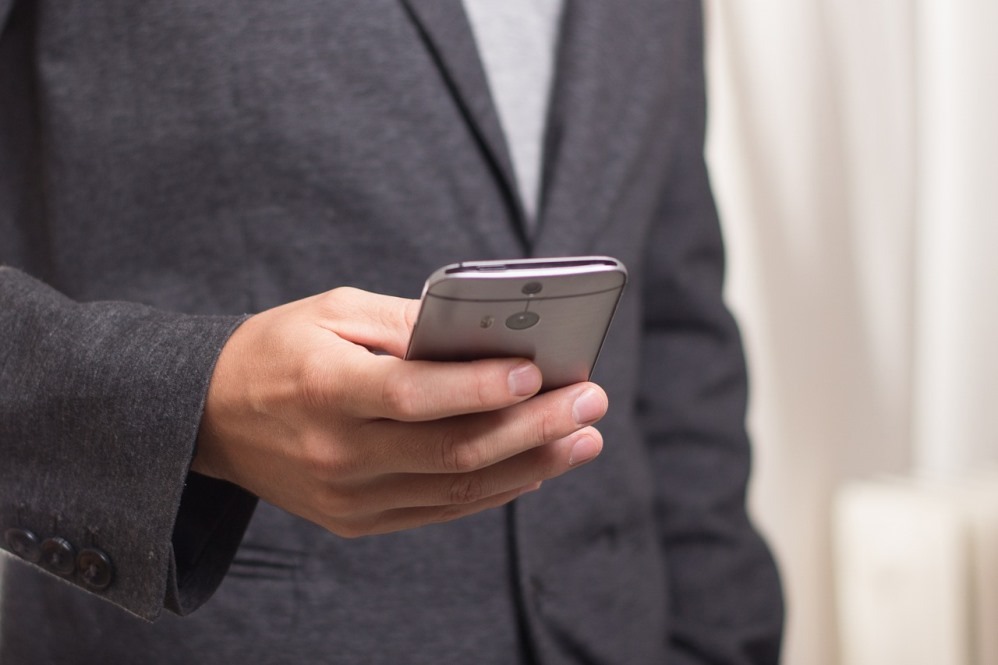 Gen Re said the buying process begins by a customer uploading his or her selfie picture from their smartphones. The app using the facial analytics technology, powered by Lapetus Solutions’ JANUS, will return with an estimate of the user’s age, gender and BMI.

It will be followed by an onboarding process and the policy can be issued to the applicant within minutes.

With this app, policyholders can also manage others aspects of insurance such as ‘booking’ specific days that they want to be covered in case of accidental death insurance.

General Reinsurance executive board chairman Winfried Heinen said: “Gen Re understands the power of innovation and the launch of our NOW app is testament to our commitment to bringing the best ideas in the Insurtech space to our clients in order to develop insurance solutions that meet the expectations of today’s tech-savvy and time-pressed consumers.

“A key privilege of being a direct reinsurer is that we get to know our clients and their goals in great detail. Supporting the development of new products and services remains core to the Gen Re promise.”

The NOW app is presently being tested in several languages such as English, Japanese, (Traditional) Chinese, Korean, Spanish, Portuguese and Russian. The company claims that this one of a suite of insurtech-based solutions currently being developed by Gen Re, in collaboration with technology companies around the world.

Gen Re Northeast Asia Life/Health Regional Director Dirk Nieder said: “The collaboration with Lapetus Solutions brings us closer to the aim of allowing consumers to purchase insurance on their smartphone on the fly, say, in the same time it takes them to travel between two stops on the Tokyo subway. Besides its effect on speed and efficiency, we view the facial analytics module as a gamification feature that brings a more human focus to the onboarding process and attracts and motivates an increasingly tech-savvy audience.

“We’re excited about working with clients in Asia and beyond to bring the benefits of the NOW app to their customers.”

75 carriers participated in the survey, out of which 51 were actively selling a Critical Illness product, 16 were currently developing a CI product and the remaining eight were exploring entry into the market.

As per the survey, the participating carriers reported nearly $1.6bn in CI in-force premium and over $652m in new sales for 2017.

The company claimed that the CI market remains in a period of healthy expansion, with new carriers continue to enter the market, existing carriers adding new products. 64% of respondents plan to increase their focus on CI. The Insurers expected an increase in annual sales between 22% and 38%. And, 93% of carriers reported claims matched or were better than their expectations.