The transfer will affect nearly 70,000 of GE’s retirees and beneficiaries who receive less than $360 per month 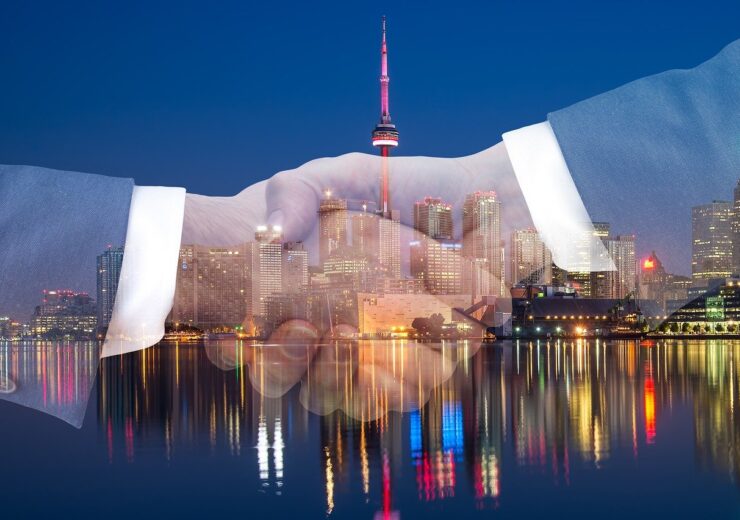 General Electric (GE), the American conglomerate, has completed the transfer of nearly $1.7bn of its US GE Pension Plan obligations to Athene by purchasing group annuity contracts.

As per the transaction, Athene’s subsidiaries Athene Annuity and Life (AAIA) and Athene Annuity & Life Assurance Company of New York (AANY) will provide annuity benefits to nearly 70,000 retirees and beneficiaries who are presently receiving benefits under GE’s pension plan.

These retirees and beneficiaries fall under the $360 per month bracket. GE said that the purchase of the group annuity contracts was funded directly by the assets of the US GE Pension Plan.

The pension transfer will not change the amount of the monthly pension benefit paid to the affected retirees and beneficiaries. GE selected an independent fiduciary to decide on the annuity provider for the retirees.

Athene is irrevocably committed to make the payments to retirees

The group annuity contracts with Athene include an irrevocable commitment from the insurer to make payments to retirees.

GE chief human resources officer Kevin Cox said: “GE continues to appreciate the thousands of retirees who delivered for our customers, our shareholders, and for each other.

“As we seek to balance GE’s ongoing obligations with the need to strengthen our balance sheet, we are pleased to enter into this arrangement with Athene – a highly rated company that will serve this group of retirees well, ensuring they receive the same pension benefit, on the same schedule, as what they receive today.”

While the transaction does not materially affect the plan’s funded status, it follows GE’s announcement to voluntarily pre-fund $2.5bn of an estimated minimum ERISA GE Pension Plan funding requirements for the next year, 2022 and into 2023.

Athene senior vice-president and pension risk transfer head Kim Rosenberg said: “We are pleased to serve as a trusted partner to GE in helping reduce the company’s pension risk through this transaction.

“Athene deeply values the relationships it has with its customers and has a strong commitment to service excellence. Retirees covered by this transaction can be confident they receive the same pension benefit, on the same schedule, as what they currently receive.”