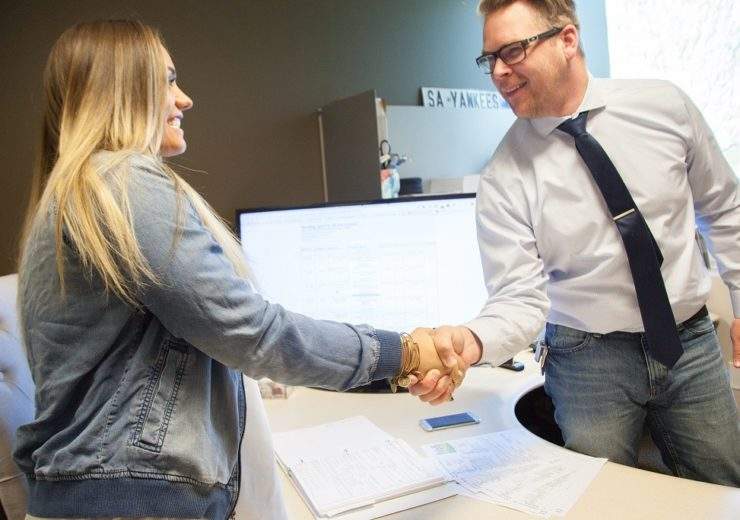 The SME-sized firm, based in Newcastle-under-Lyme, Staffordshire, issued the invitation after a leaked document revealed Ageas’ plans to shut down it Stoke-on-Trent operation by next year – putting 388 jobs at risk.

Belgian multinational Ageas, which is the UK’s fourth largest private car insurer, confirmed plans to shut the Stoke base and another site in Port Solent, Hampshire, in a move that affects 597 staff in total.

Why is Fuse Assurance taking on Ageas staff?

Fuse Assurance operations manager Kevin Davies told Compelo: “After hearing the news about Ageas, employees are understandably nervous, but if people are interested in a stable job then we’re in a position to offer that to them.”

“We thought we could help them out and give back to the Stoke-on-Trent community.

“People from Ageas have contacted us and asked us about interviews, and we’ve guaranteed that we will interview every single person that’s applied for a role in the business. Where we can accommodate, we will.”

Within the document, seen by Insurance Age, Mr Watson cited investment in technology and the increasing use of digital channels to purchase insurance as reasons for the closures, adding that these developments are set to continue into the future.

He added that Ageas has “too much office space”, and needs to prioritise the offices it owns.

Four of the offices Ageas operates from are leased on various terms and expiry dates, with only three owned by the company.

Mr Watson reportedly said: “It makes sense for us to prioritise the sites we own, and the longer-term plan is to consolidate our operations into Eastleigh, Bournemouth and Gloucester, our core sites, where we will create larger, more effective teams.

“We will also retain two leased offices in London and Manchester.”

Ageas, which specialises in personal and commercial cover, confirmed today it will move its Port Solent base operations to Eastleigh by the end of this year and close the Stoke office by June 2020.

The company said it will soon begin consultation with staff to discuss their options – including redundancy packages.

Head of external affairs Nathalie Shale said: “We welcome any conversations with local businesses about opportunities they may have over the next 18 months.

“We are working with a number of local agencies and businesses to help our employees find suitable alternative employment.”