The Free Market Foundation has long-criticised the NHI scheme, with a doctor in its health policy unit now warning it could bring economic ruin to South Africa 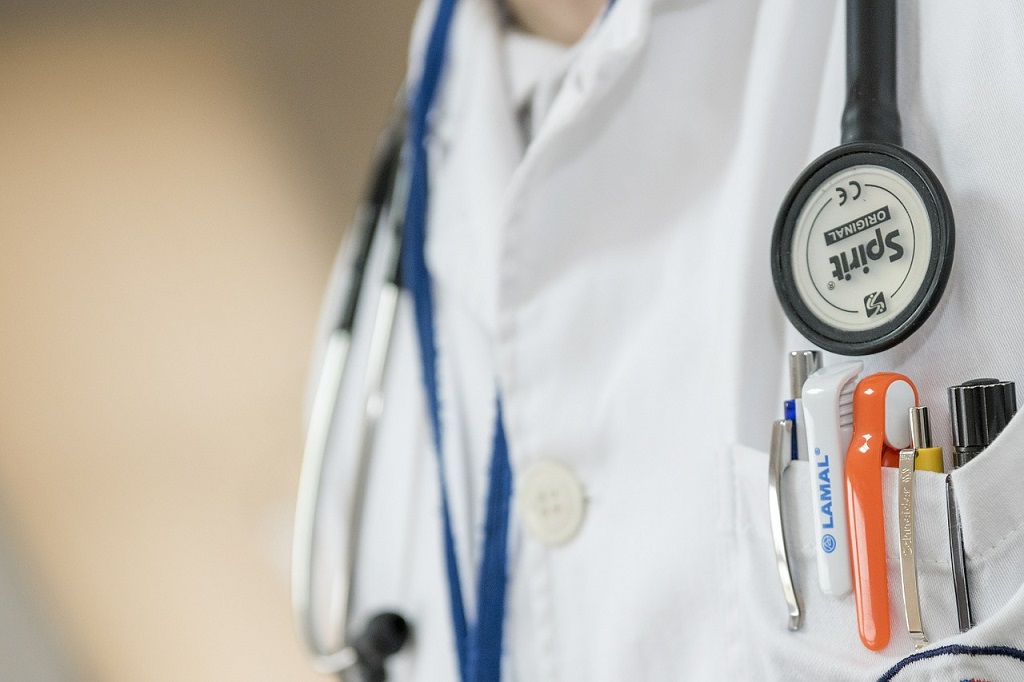 The proposed National Health Insurance (NHI) programme of South Africa is the “perfect example of state overreach”, according to Dr Johann Serfontein, a member of the country’s Free Market Foundation healthcare policy unit.

The comments were made in an opinion piece published by South African news site BusinessDay, alongside additional concerns that introducing the scheme could crash the country’s economy.

The NHI Bill was introduced to parliament on 8 August this year after being ratified by the country’s cabinet in July.

Dr Serfontein said: “The bill is a perfect example of state overreach, and also illustrates the strange phenomenon of legislation that is written and does not get close to addressing its express purpose.

“Phrases such as ‘aims to achieve sustainable and affordable universal access to quality health-care services’ appear in the bill, without any reference to how an initiative that has failed to provide clarity on its potential cost for 10 years can somehow be considered affordable and sustainable.”

The medical professional’s concerns echo those of the Davis Tax Committee, an investigative body within the South African Government’s Ministry of Finance.

A 2017 white paper released by the Committee raised concerns over expected costs released by the Ministry of Health to deliver the NHI until 2025, arguing that they were based on an ambitious average growth figure and that even then there would be a 72bn rand ($1.05bn) shortfall.

Dr Serfontein has renewed this argument, taking it further to suggest that implementing NHI could wreck South Africa’s economy and lead to a brain drain of medical personnel.

“The official government line seems to be ‘we cannot afford not to implement it’, but we actually can,” he said.

“Not implementing NHI will not ruin the economy and will not chase thousands of taxpayers and health-care professionals out of the country.”

The more acceptable route to address the healthcare issue in the country, according to Dr Serfontein, is to improve existing healthcare infrastructure and services.

“Not implementing it creates the opportunity to look at ways of addressing the current problems in the health-care sector in a pragmatic way, which might lead to positive change,” he adds.

South Africa currently operates a two-tier healthcare system, in which a poorly funded public sector struggles to accommodate the medical needs of its population, while the country’s private sector offers higher standards of treatment.

The proposed NHI scheme would create a pool of money known as the NHI fund, set aside for subsidising medical care for claimants. It would be funded by increasing the payroll tax and the country’s surcharge on taxable income by 2%.

The theory behind its introduction is that it will create a free healthcare service for all South Africans, regardless of their socioeconomic status — making it similar to the NHS in the UK or the publicly funded healthcare system in Canada.

Private health insurance would still play a role in South Africa should NHI be introduced, with private firms offering cover for supplementary procedures beyond the basic needs accommodate for by NHI.

But political analyst Dr Anthea Jeffery believes the lack of guidance on what won’t be covered under the NHI is evidence of a long-term plan from the ruling party, the African National Congress (ANC), to undermine the private market.

“The ANC is ideologically hostile to business and has long demonstrated a deep suspicion of the ‘profit’ motive in private healthcare.

“Both for this reason – and to help pave the way for its damaging regulatory interventions – it has repeatedly stigmatised the private healthcare system as costly, selfish, and uncaring in its constant drive to put ‘profits before people’.”