The FCA's issue with dual pricing is well documented, but there are several other practices in the insurance market it believes could cause consumers harm 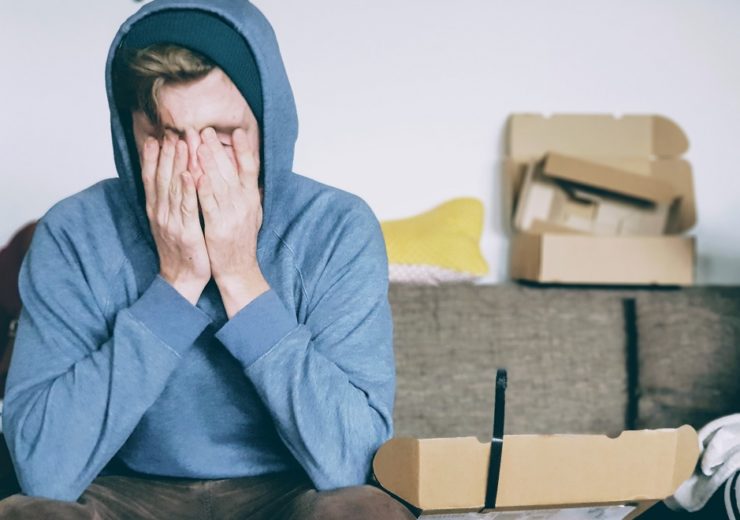 The FCA listed several areas of the insurance market that could produce future harm to consumers (Credit: Unsplash/Christian Erfurt)

The FCA released its Sector Views 2020 document earlier this week, giving a rundown of areas within the financial services marketplace, including insurance, where it saw the potential for consumer harm.

Tasked with striking a fair balance between consumer treatment, market integrity and competition, a major focus of its rule-setting activity in the insurance industry will be on addressing the issue of dual pricing — a controversial practice it decided last year is giving some consumers a raw deal on their policies.

The regulator is currently preparing new rules to address the issue, which it expects to release in the first quarter this year.

But it has used the Sector Views 2020 document to highlight other areas it believes could cause potential harm to insurance consumers — including the growing use of data to personalise risk and the confusing nature of insurance jargon in policies.

Guaranteed Asset Protection (GAP) insurance can address the shortfall in price between the amount paid out in a claim and the initial value of an item.

While many forms are legitimate, the FCA revealed in a mid-2014 report that add-ons were often sold at the time of purchase, leading to decisions being made under the duress of sales pressure and without adequate information about the products or how competitive their pricing was.

Despite rolling out new rules in 2015 that forced providers to give customers more information on policies and allow them two days to consider add-on coverage before buying it, the regulator says “intelligence reports” suggest it remains significant.

Two products identified in the report were car hire excess insurance — which covers the excess paid if a hired car is damaged or stolen — and rent-to-own accidental damage insurance for household items bought from high-interest credit lenders such as BrightHouse and EasyBuy.

The FCA claims the combination of 2015 rules reduced harm by 23%, a figure it expects to increase as companies adhere to the Insurance Distribution Directive (IDD) — a piece of EU legislation that specifies sellers of coverage must exercise “sound judgement in the interests of their customers”.

But according to the regulator, it’s not yet clear to what extent the IDD has reduced consumer harm in relation to add-on coverage by making it better value for money.

Small and medium-sized enterprises (SMEs) already suffer from underinsurance in the UK, and the FCA believes not all those looking to address this are doing so from a place of fairness.

According to the Sector Views 2020 report, in some cases, parties in the distribution chain receive compensation that “appears to be significantly above the costs incurred in distributing the products”, which leads to personal lines and business customers paying inflated prices.

The regulator says this results in “poor value products, including poor claims outcomes”, which it blames partially on a high level of complexity in protection products, in particular, that mean buyers with low financial literacy don’t understand what they’re purchasing.

Another reason it cites for these poor products and outcomes is that they’re frequently sold as an add-on to a non-financial product which, combined with long distribution chains including several intermediaries, results in “weak product oversight”.

In its report, the FCA highlights that some consumers are struggling to obtain certain types of protection coverage because of an existing health condition, and that the situation has the potential to worsen as buying-journeys become more digitised and less personal.

The regulator writes: “It can be harder for consumers with specific insurance needs to find or get cover, especially when using online mass-market distribution channels.”

The types of coverage it highlights are long-term and critical illness cover, income protection, life, and travel insurance — all of which it believes exclude or load premiums for disabled consumers.

Cancer survivors can also be faced with a “lifetime penalty” of expensive travel insurance, according to the report.

There are specialist insurance brokers that service these higher-risk individuals, one of which is Cura Financial Services (Cura) — but there’s not a high level of awareness among the public about them.

Cura co-founder and co-MD Alan Knowles shares the FCA’s concern over web-based buying journeys, explaining there has been “a drive over the last decade” to cut the cost of insurance by selling digitally and removing the necessity of providing medical evidence.

“The risk of this is that, in certain areas, customers with previously insurable medical conditions will be rejected by some companies or charged much more,” he adds.

The FCA established a rule earlier this month that travel insurers must signpost customers they can’t cover to a specialist that perhaps can, but the same approach hasn’t been taken for other protection products.

Despite this, Knowles adds that a growing group of insurers are signing an agreement to voluntarily signpost consumers with existing medical conditions that they can’t insure in an affordable manner to specialist brokers.

This agreement was the culmination of discussions within the government-backed Access to Insurance Working Group that started in September 2018.

Insurance companies are using higher volumes of data coming from ever more granular sources to price risk, and the FCA believes this could result in higher prices for vulnerable consumers or even make them uninsurable.

Referencing the use of data and personalised risk in its report, the FCA says it can have benefits and potential pitfalls for consumers.

“This can help insurers and brokers improve their processes and tell customers how to reduce their risk exposure,” it says.

“However, it can also increase the scope for price discrimination. For example, if genetic data were used for risk modelling, it could discriminate against customers who have a higher likelihood of developing certain diseases.”

In cases where data is used following regulatory guidelines, the FCA says these unintentional consequences fall outside of its regulatory remit.

The regulator is conducting an ongoing probe into “sophisticated forms of price discrimination” like the use of data and AI that raise “complex questions of fairness”.

But its July 2019 feedback statement on fair pricing says: “At the same time, we need to consider what is the appropriate level of protection and the role the FCA should play in issues that lie close to the perimeter.”