Mixed insurance outlook for 2020, according to latest Fitch report 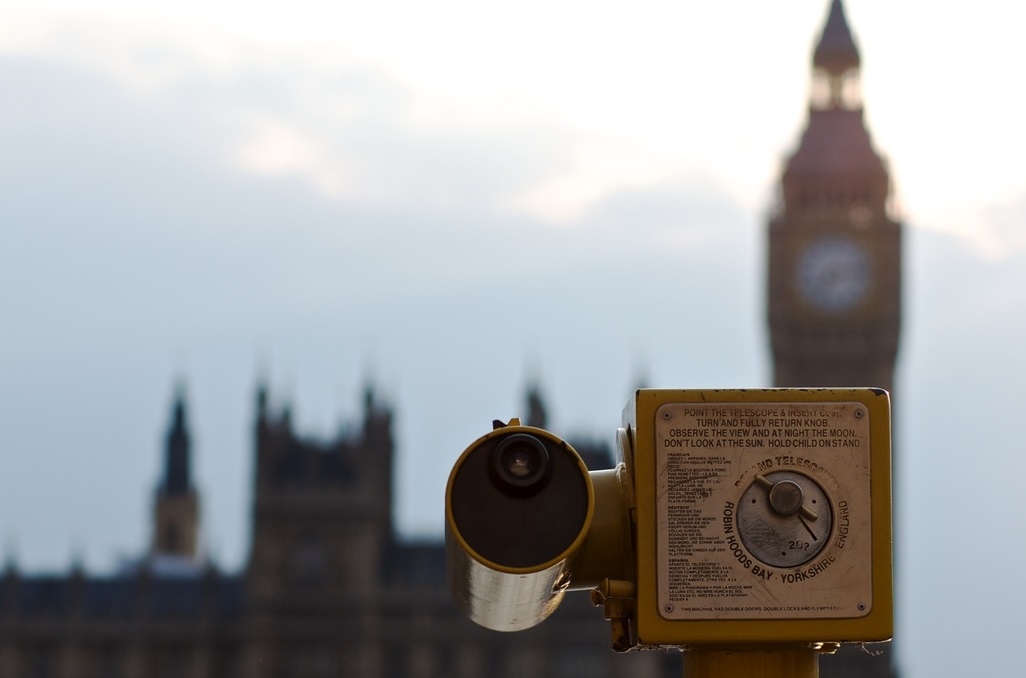 Fitch's latest report shows a mixed outlook for the UK, with the London and Company Market within its scope (Credit: PxHere)

Leading ratings agency Fitch has forecast a mixed outcome in its outlook for the UK insurance market in 2020.

On one hand, it anticipates a reduction in profit for the London Company Market — the name given to risk written outside of Lloyd’s of London — where the majority of high-volume personal lines risk is carried.

Yet, it also expects the London Market — measured on the performance of Lloyd’s — to improve its underwriting performance while high costs continue to stifle a dramatic improvement in its combined operating ratio, a measure of cost versus profit where anything over 100% is a loss.

Fitch director Ekaterina Ishchenko said: “Fitch forecasts that profitability for company market insurers will deteriorate in 2020 as a result of high claims inflation and the weak pricing environment in the home and motor insurance markets.

“London market insurers’ combined ratios are likely to remain at elevated levels given high expense ratios and limited support from reserve releases, but we expect improvements in attritional losses will start to emerge in 2020, given the improved pricing environment.”

Home and motor insurance to have a negative impact on Company Market, according to 2020 outlook

Fitch predicts insurers will struggle to remain profitable in the home and motor sectors in 2020, with home cover providers likely to break even on their underwriting balance sheet, or even make a loss.

The two major reasons for this, according to the agency’s report, are a devaluing currency and saturated market — with already competitive pricing being pushed down further by new entrants and price comparison websites.

Escape of water also remains a source of high claims, despite the report’s statement that the latest research suggests their number has reduced.

In motor insurance, Fitch’s outlook predicts losses at the end of this year, and at the end of 2020, driven by claims inflation — a term used to characterise what’s seen as a disproportionate increase in the cost of claims compared to amount filed.

A benchmarking analysis on motor claims released in August by advisory and brokerage company Willis Towers Watson compared the average cost per claim between 2016 and 2018 and found an 8.6% increase.

The analysis also found a high level of variance in claims inflation between UK regions in the same time frame, with the average claim rising by 22.4% in Wales and the north-east, and 12.9% in the north-west.

At the time of the report, Willis Towers Watson head of claims consulting Tom Helm suggested a combination of factors were driving this trend, including growth in high-tech vehicles needing complex and costly repairs, a spike in thefts and ongoing fraud.

All of these things, “together with market dynamics, are influencing gross damage and associated costs”, he added.

The FCA released its interim findings on an ongoing probe into the pricing practices of insurance companies at the start of October.

The regulator found what it saw as a systemic industry practice of hiking the price of coverage at the time of renewal, all while offering much lower rates to new customers.

As well as stating a general belief that this was unfair for existing customers, the FCA found one-in-three high-premium customers showed at least one characteristic of vulnerability — such as having lower financial capability.

To address these issues, it put forward a raft of potential reforms, including banning insurers from raising prices for existing customers at renewal, restricting the use of automatic renewal and forcing insurers to publish pricing disparities between customers.

At the time, Fitch speculated that if the reforms came into practice for 2020, it could mean a short-term impact on profitability, with providers hiking premiums for new customers in an effort to correct any losses.

In its outlook for 2020, the ratings agency stood by that stance, but with the caveat that home insurers will likely be affected more than motor insurers, because household customers are more likely to stay with one provider, whereas price comparison websites have led to more shopping around in motor.

Lloyd’s underwriting to improve but combined operating ratio to remain high, according to insurance market outlook for 2020

Fitch expects Lloyd’s Blueprint One innovation plan to enhance its underwriting performance and cut costs, but stop short of a significant improvement in its combined operating ratio, which was 104.5% at the end of last year.

The plan, which was unveiled at the end of September this year, looks to cut the cost of doing business at Lloyd’s from the average of 40% to between 25% and 30% of insurers’ budgets.

But Fitch believes a combination of “stubbornly high expense ratios” — the percentage of paid premiums eaten by costs — a low-yield investment market and the need to increase reserves for the US casualty market will nullify any short-term reduction in costs driven by Blueprint One.

The US casualty market forms roughly a quarter of Lloyd’s total gross written premium, and according to the agency’s report, some insurance companies in the marketplace reported they’d strengthened reserves in their half-year financials in the wake of “social inflation”.

The term refers to the impact legal disputes have on the level of risk insurers take on, as when a court case is ruled in favour of a customer making an accident claim, a precedent is set that forces providers to account for the legal perception of an injury’s value.

The Lloyd’s market reported a half-year profit of £2.32m for 2019, but Fitch said it remained “cautious” of the ability for Blueprint One to make a significant dent in insurers’ expense ratios.