The hurricane season is expected to have an 'above average' chance of a storm making landfall in 2020, and Fitch says a costly event will compound insurance companies' ongoing losses from Covid-19 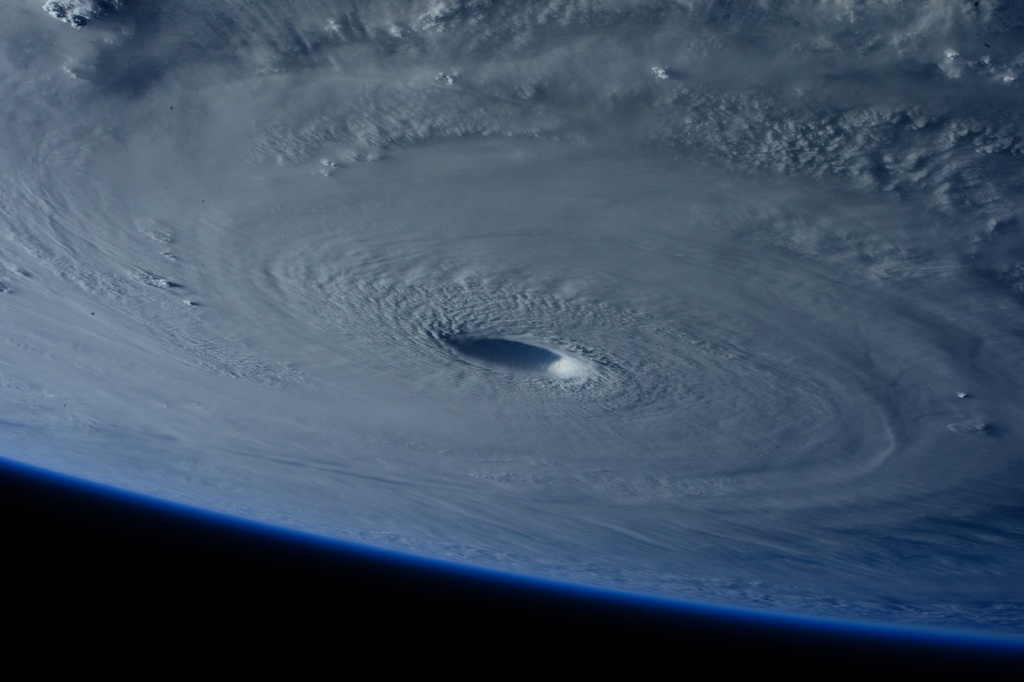 This year's hurricane season is expected to bring above average activity (Credit: PxHere)

The global credit assessor highlighted the risk of a significant storm making landfall during the upcoming season as a concern for insurers in its annual hurricane season report.

If such an event does take place, Fitch said it would present a “unique challenge” to insurers and reinsurers, both of which are experiencing the financial impact of coronavirus through their investment portfolios and increased claims in certain lines.

“Natural catastrophe losses, particularly severe hurricane-related events, represent a major source of loss volatility to property and casualty insurers, and one isolated large hurricane could have a significant effect on industry capital.”

Despite the outlook from Fitch, its report said if a big storm were to increase the costs insurers and reinsurers are already facing from the pandemic, the property and casualty industry, as a whole, has enough capital to withstand the double hit.

One of the report’s authors, Fitch Ratings director Chris Grimes, added that such a situation would test the ability of insurers to assess and settle claims during a time of social distancing.

“In the event of a major hurricane landfall in 2020, property insurers’ claims assessment and settlement expertise will be tested by reductions in economic activity and mobility resulting from public policy efforts to combat the pandemic,” he said.

“Typical disaster response practices to prevent injuries and losses from an oncoming storm, including evacuation and mass sheltering plans will need to be re-evaluated in light of public health concerns.”

In the report, Grimes and co-author Fitch senior director Brian Schneider said: “Insurers that can demonstrate an ability to utilise different forms of advanced claims-handling technology, including drone inspection, satellite imagery and smartphone app-based claims submissions, may stand out from competitors.”

This opinion squares with that of GlobalData analyst Beatriz Benito, who believes the pandemic will change the way people and businesses interact, and that contactless drone inspections will become even more valuable to the industry.

“Drones are particularly useful for inspecting large-scale and difficult-to-reach infrastructure, as well as vast areas of land,” she said.

“The value proposition of drones had centred on the speed and safety they offer in loss adjustments, which ultimately resulted in operational efficiencies and cost savings.

“At a time when many insurers have been badly hit by the pandemic, technology that has the potential to bring operational savings is likely to lure the industry.

“On the other hand, customers will benefit from quicker claims processing and faster payouts.”

According to GlobalData’s latest Quarterly Tech Trends survey, 35% of firms in the insurance industry said they were investing in drone technology, but 68% said they expect the technology to have a disruptive influence on the sector.