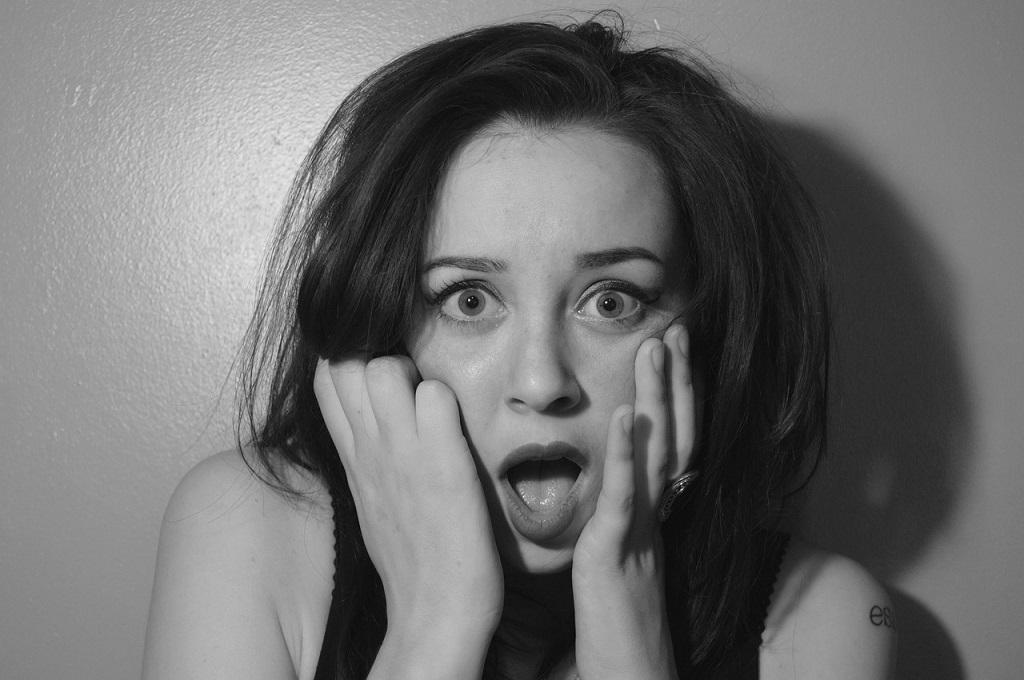 Finnish insurance company Turva hit the headlines of its home country last month when its chatbot blundered a response to a customer, referring to their newborn baby as an “accident” and offering condolences.

A policyholder of the company entered the chat with its bot, Teppo, and was greeted by the typical disclaimer that it would attempt to answer their questions and transfer them to a human staff member if this isn’t possible.

What wasn’t so typical is the response Teppo gave to the question: “How do I report the birth of a child?”.

It’s unclear why the customer asked the question. Perhaps they were looking to add their newborn to an existing insurance policy or update the number of residents on their home cover.

But what’s clear is they didn’t expect the reply: “It’s really terrible to hear that you have had an accident.”

The resulting screenshot and Facebook post shared on the company’s page led to a wave of Finnish media outlets poking fun at the chatbot’s mistake, and a tongue-in-cheek blog post from the insurance company addressing the mistake from Teppo’s point of view.

How did the “accident” occur?

According to Turva customer experience manager Jenni Holmen, the mistake could have been because the query included the words “how do I report”, which she said would frequently be followed by words such as “sickness” or “accident”.

She told the Finnish news outlet MTV3: “Typically, people ask me how I can report a loss. In those cases, Teppo is good at directing.”

However, she said the question about the birth of a child had not been asked before, so Teppo wasn’t trained to answer it.

In response to the event, Ms Holman said the company gave the chatbot an “intensive course on birth issues”, and it now responds to the original question with congratulations.

Finnish chatbot provider GetJenny, the firm Turva purchased Teppo from, confirmed the theory about how the accident came about.

Content marketer Colm O Searcoid said: “Teppo, as an insurance helper, was programmed to respond to the phrase, ‘how do I report’ with tips on how to report accidents for claims, for example.

“This is exactly how human-directed AI works. Computers make mistakes, and it’s important that humans can quickly and easily fix those mistakes.

“The offending remark was caught and fixed by Turva’s bot whisperers immediately.

“For fun, a little while later, Turva also changed Teppo’s greeting, introducing him as ‘Finland’s most famous chatbot’.”

After the incident, Turva wrote a tongue-in-cheek blog post from the perspective of Teppo to give customers an insight into the mistake and what it takes to train an insurance chatbot.

In the post Teppo said: “From the very beginning, close associates were named to me who follow my work daily and correct me immediately if I make mistakes.

“This has been a really good way of working, because as a robot I don’t always notice all the mistakes that people notice.

“Apparently a bad mistake occurred to me yesterday. I thought I was asked how to report an accident to an insurance company, but someone asked me how to report the birth of a child.

“I answered completely wrong and my mistake got a lot of attention on social media. I was terribly embarrassed and I immediately went through the situation with my co-workers.

“I learned my lesson and now I realise how happy the birth of a human baby is!”

Turva’s lighthearted response to the incident led to a positive outcome, according to O Searcoid.

“Feedback, both on social and traditional media, was overwhelmingly positive.

“Turva saw a huge uptick in their bot usage, social commentary saw the funny side of Teppo’s mistake and overall everyone had a good laugh.”