Fidelity National Financial, which already had a 7.9% stake in F&G, purchased the remaining stake in the latter at $12.5 per share 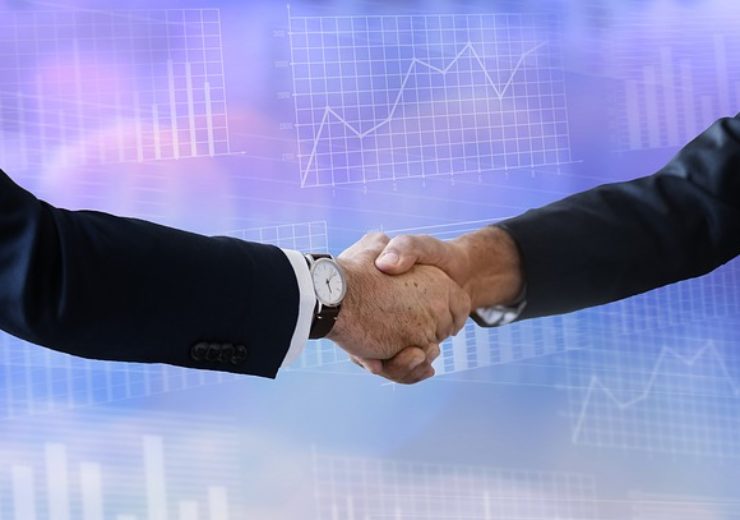 The cash-cum-stock deal, which was signed in February 2020, to acquire the company was closed following the receipt of all the necessary regulatory approvals and clearances.

As per the terms of the deal, Fidelity National Financial, which already had a 7.9% stake in F&G, purchased the remaining stake in the latter at $12.5 per share. The transaction represented an equity value of about $2.7bn for F&G.

The title insurance company said that it has issued nearly 27 million shares of its common stock and paid around $1.8bn in cash to FGL’s former shareholders.

Fidelity National Financial chairman William P. Foley, II said: “The F&G brand has a long and respected history in the life insurance and annuity industries.  The acquisition of F&G offers FNF entry to an industry that is counter-cyclical to FNF’s title insurance business.

Fidelity National Financial believes that the life insurance and annuity industry have strong secular growth tailwinds which it expects to do well in economic environments that are difficult for title insurance.

Furthermore, the acquisition also diversifies cash and income streams away from title insurance, said the company at the time of signing the deal.

F&G president and CEO Chris Blunt said: “The team at F&G is excited to join the FNF family of companies, and we believe that, under the ownership and guidance of FNF, we will be able to power growth in our core channels, jump start our expansion into new channels, and accelerate our path towards higher ratings.

“All of this will allow us to provide terrific career opportunities for our team members and enable us to execute on our mission to help more people turn their aspirations into reality.”