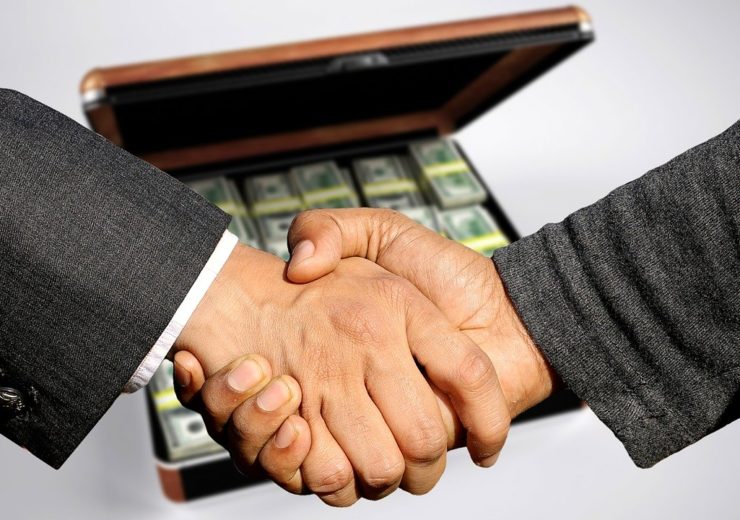 Maison is a property and casualty insurer with primary focus on coastal homeowners markets in Texas and Louisiana, with additional operations in Florida.

FedNat CEO Michael H. Braun said: “This acquisition represents a significant milestone in our long-term strategy to profitably expand FedNat’s core homeowners operations in the southeast United States. With the acquisition of Maison, we’ve grown our book of business in markets where we already operate and where we like the macro fundamentals, specifically Texas and Louisiana.

“Further, we will move quickly in integrating Maison to capture over $3 million in expected expense synergies from in-sourcing, which will be incremental to the $7 million of reinsurance synergies we’re already experiencing in this treaty year. We expect the transaction to be accretive to EPS and ROE beginning in 2020 and beyond. Finally, we’re excited to welcome Doug Raucy and Dean Stroud and their team to the FedNat family.”

The resale of the shares issued will be subject to a five-year standstill agreement, stated FedNat. Furthermore, $18m of outstanding surplus note obligations of Maison Insurance Company have been repaid to 1347 PIH and replaced with new surplus notes funded by FedNat.