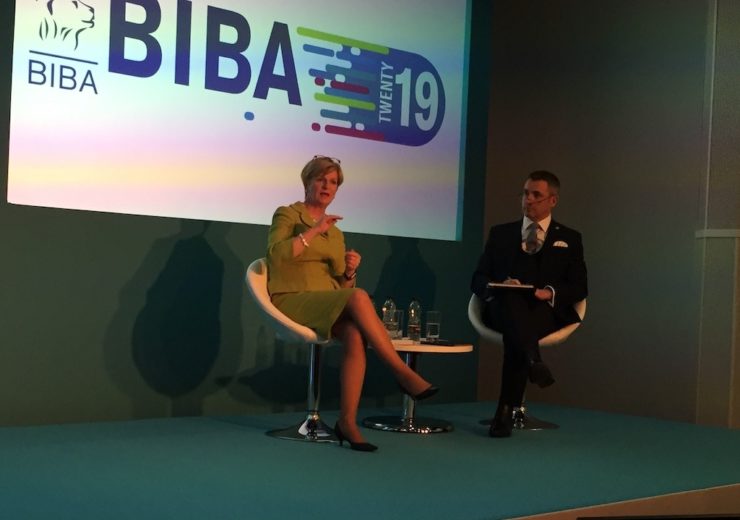 The insurance industry is progressing “more slowly” than the banking sector in its compliance with rules set out by the regulator, according to a senior Financial Conduct Authority (FCA) official.

The conduct regulator’s director of general insurance Karina McTeague argued that insurance is lagging behind as far as implementing her organisation’s conduct agenda is concerned.

Speaking at the British Insurance Brokers’ Association (BIBA) conference today in Manchester, she said: “Since I moved from supervising retail banks to supervising the insurance industry just last October, I’m often asked my view on how the two sectors compare from a conduct perspective.

“My initial impression is that the insurance industry is on a similar journey that the banks have been on, albeit that insurance is arguably progressing more slowly in relation to its maturity of understanding and implementation of the FCA’s conduct agenda, and in particular its culture.

Substantiating her claims, Ms McTeague offered two reasons, one of which highlighted the role the 2008 financial crisis and the resulting public indignation had on creating what she referred to as a “burning platform for cultural change in management” within the banking sector.

“The second reason is that the Senior Managers and Certification Regime was applied to banks back in 2016, and clarified responsibility and accountability at senior management level,” she added.

The Senior Managers and Certification Regime (SMCR) was extended to encompass insurers in October 2018, but will only come into force for brokers in December 2019.

The FCA is in charge of dealing with firms within the insurance industry who fail to adhere to UK and EU financial service regulation like the Insurance Distribution Directive (IDD), a raft of new rules issued by the EU to enhance consumer protection and competition between providers.

BIBA’s head of compliance, David Sparkes, expressed scepticism about the effectiveness of the FCA and EU regulations brought in since the prudential crisis – a name given in the industry to a 2008 slump in the share prices of insurers following the financial crisis, with UK insurer Prudential the worst-hit, suffering a 20% decrease in share value.

“One of the things that surprises and irritates me is that ten or eleven years after the prudential crisis, we’re still talking about restoring and creating trust, rather than building on the trust.

“What does that say about all the regulations that have come in, in the last ten years? It kind of indicates to me that they’ve been ineffective.

In response to Mr Sparkes’ concerns, Ms McTeague pointed to recent cases of poor behaviour in the insurance industry as a reason it is struggling to rebuild trust among consumers, highlighting the role of strong principles in the sector’s behaviour.

She said: “The sad thing is that so much publicity has been given to poor behaviours, egregious behaviours, and when trust like that is broken, it is very hard to restore it.

“There is a general sense that the trust that was broken was predominately related to the banking sector, however, the Citizens Advice super complaint and work we’ve done ourselves relating to pricing and distribution chains sadly reinforces the first breach of trust

“Regulations form a framework and a set of expectations, but when we have principles that overarch those rules, that means people are very clear about how to interpret those rules.”

The super complaint referenced by Ms McTeague was submitted by Citizens Advice – the consumer advice body formed of 316 independent charities – to the UK’s Competition and Markets Authority over insurance firms overcharging loyal customers by a combined total of £4bn a year.

The distribution channels selling insurance products to consumers, mostly alongside products, also came under fire recently, with an FCA report finding supplementary vehicle insurance was being sold at a premium, with distributors making an average of 60% commission on each policy.