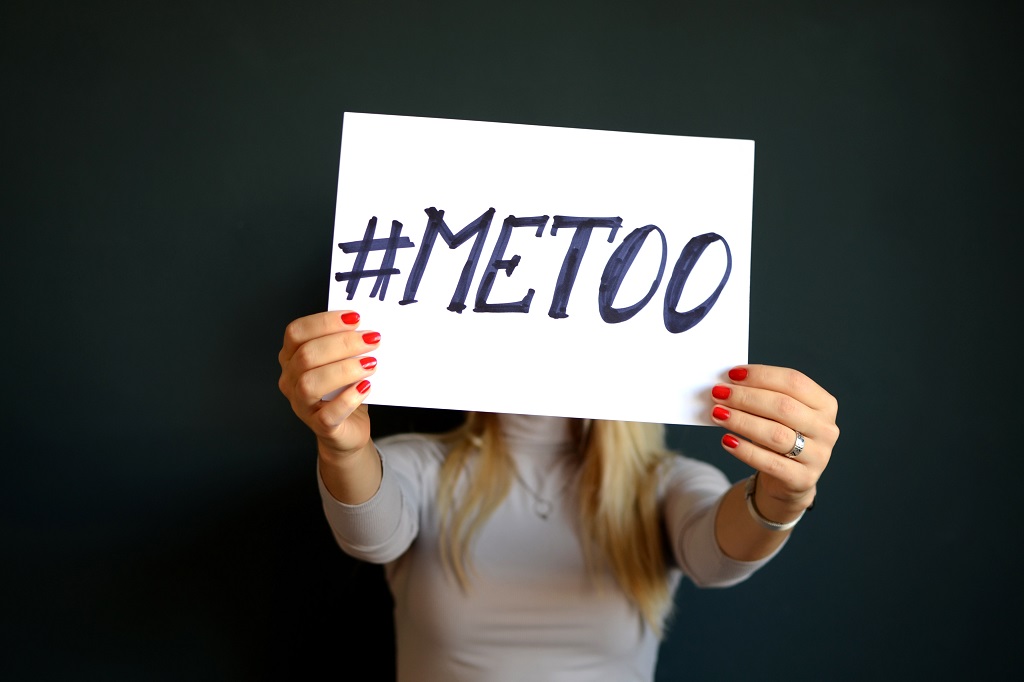 Sexual harassment and assault are among the behaviours the FCA hopes to tackle and reduce (Credit: Unsplash)

The UK Financial Conduct Authority (FCA) has warned insurance company CEOs that failure to be proactive in tackling non-financial misconduct in the form of discrimination, harassment, victimisation and bullying could mean they face removal.

In a letter to insurance bosses, the regulator’s executive director of supervision, retail, and authorisations Jonathan Davidson told bosses they were expected to address several elements of their businesses the FCA believes will promote a healthy workplace culture and a reduction in harm.

The communication comes amid reported allegations — which were further backed-up through a Banking Standards Board survey — against Lloyd’s of London that female staff suffered sexual harassment and assault in the workplace.

“It was a key root cause of recent major conduct failings within the industry. How a firm handles non-financial misconduct throughout the organisation, including discrimination, harassment, victimisation and bullying, is indicative of a firm’s culture.

“We view both lack of diversity and inclusion, and non-financial misconduct as obstacles to creating an environment in which it is safe to speak up, the best talent is retained, the best business choices are made, and the best risk decisions are taken.

Davidson recognised in his letter that “work has been undertaken” to address the issue of non-financial misconduct, but said it “continues to be prevalent”, and will be a key focus of the regulator in its supervisory role.

How does the FCA want insurance CEOs to tackle misconduct?

In his letter to CEOs, Davidson identifies four main areas companies need to be proactive in if they’re to foster a healthy workplace culture: Leadership, purpose, management and governance.

In the case of leadership, Davidson pointed toward The Senior Managers and Certification Regime (SM&CR), a piece of legislation he said was made to be the “catalyst” for cultural change in insurance and financial services more widely.

The rules set out under this regime dictate that senior managers must be scrutinised on their competence, honesty, integrity and reputation — which includes any known issues of non-financial misconduct observed in their area of authority.

“A senior manager’s failure to take reasonable steps to address non-financial misconduct could lead us to determine that they are not fit and proper,” adds Davidson.

Should it be decided a senior manager is not fit and proper, the regulator can exercise its power to remove them from their post.

Purpose, management and governance must be consistent

Another area of culture Davidson identified is purpose, which he believes fits together with management and governance — the two remaining pillars — because he believes consistency between them is key to driving a healthy working culture.

“A firm that has a clear purpose is more likely to have clarity of direction
and drive the right conduct,” he added.

“We strongly encourage firms to reflect on any inconsistencies between espoused (or implicit) purpose and strategy and business practice, people management and formal governance, systems and controls.

“Among other things, we expect firms to have strong whistle-blowing processes and appropriate incentive structures.”