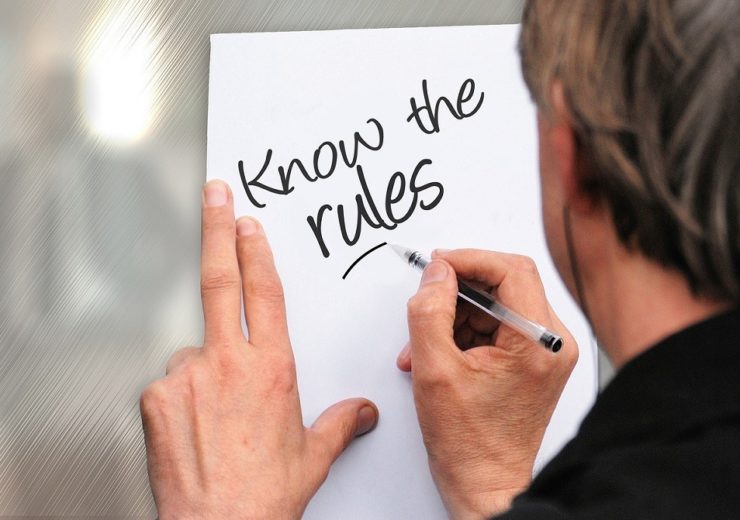 Two-thirds of people who have made an compensation claim wouldn’t have bothered if it wasn’t for claims management companies (CNCs) – but a new law means they now have to advertise free financial compensation scheme alternatives.

Financial Conduct Authority (FCA) regulations that come into force today make it mandatory for CMCs to include information about organisations like the Financial Ombudsman Service or Financial Services Compensation Scheme, which offer free claims management services to the public, alongside their own profit-led services.

Jonathan Davidson, FCA executive director of supervision said: “Many CMCs play an important role in helping to secure compensation for customers, including for those who otherwise might not make a claim. 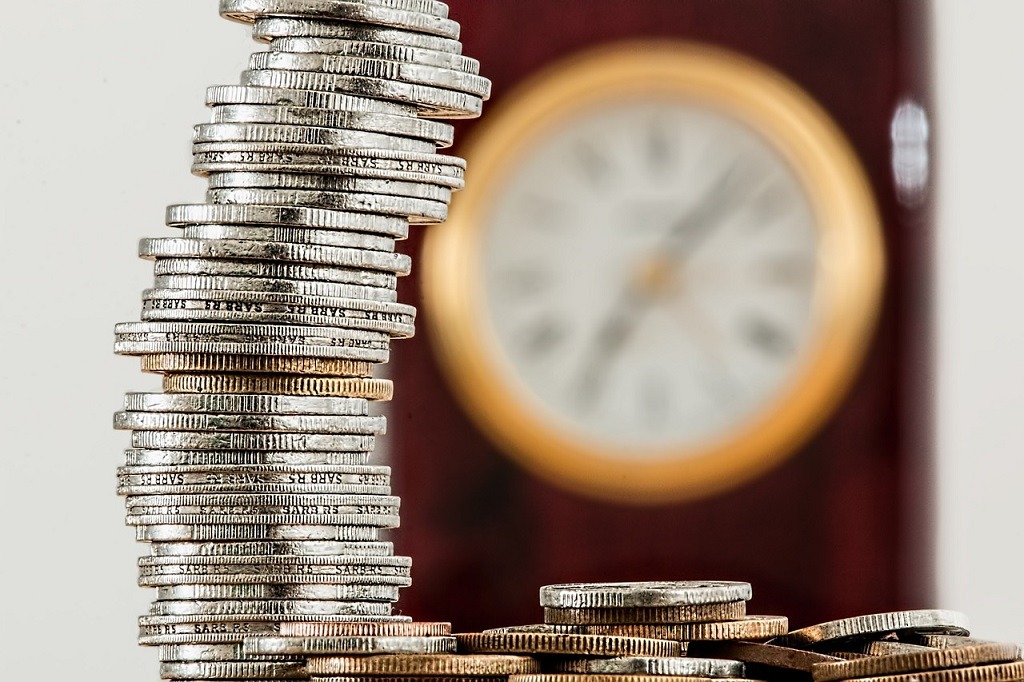 “The new regime has consumer protection and CMC professionalism at its heart.

“It will mean that customers will be protected from claims management cowboys and get a better deal.”

The Association of British Insurers (ABI) welcomed the new regulation, saying it will prevent customers from being pressured into making spurious compensation claims.

James Dalton, director of general insurance policy, added: “This tougher regulation should weed out the rogue firms, and provide anyone thinking of using a firm with important information, including fees they may have to pay, and other free alternatives available to pursue a genuine claim.”

The rules are the result of the Financial Guidance and Claims Bill – legislation proposed to the House of Lords on 22 June 2017.

After several readings in the legislative upper chamber and a draft regulation plan from the FCA in June 2018, the bill passed into law on 6 October 2018.

It specifies that all regulatory authority for claims management activity will become the preserve of the FCA rather than the Claims Management Regulator, part of the Ministry of Justice.

As well as forcing companies to advertise free alternatives to their paid service, the new FCA rules will have the following impact on claims management activity:

Breaking any of the FCA’s new rules will result in an enforcement investigation and ultimately sanctions in the form of a fine or limits to a businesses claims management activity. 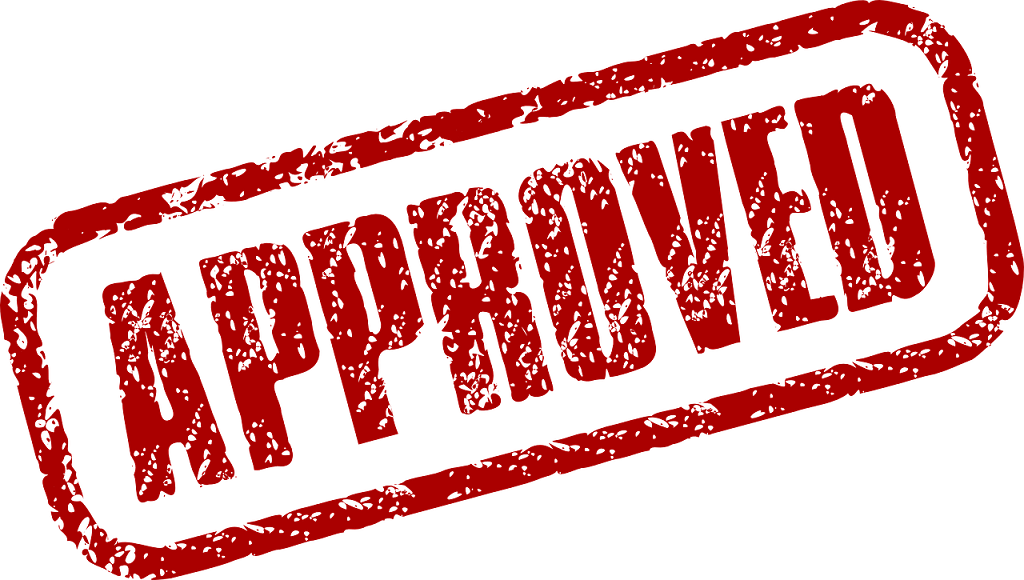 In December 2018, the FCA announced the need for CNCs to apply for temporary permission to continue their business under the new rules while they go through an authorisation process.

Companies were given until 29 March this year to apply for the temporary allowance, at which point those not registered had to cease all claims management activity.

More than 900 companies are registered, and will now be regulated under the new rules, although the FCA has stated it can still penalise registered firms if it has specific concerns about their conduct.

These punitive measures include telling companies to stop holding client money or stop handling claims in a certain sector, and they can be enforced in response to conduct that took place before the FCA became the new regulator.