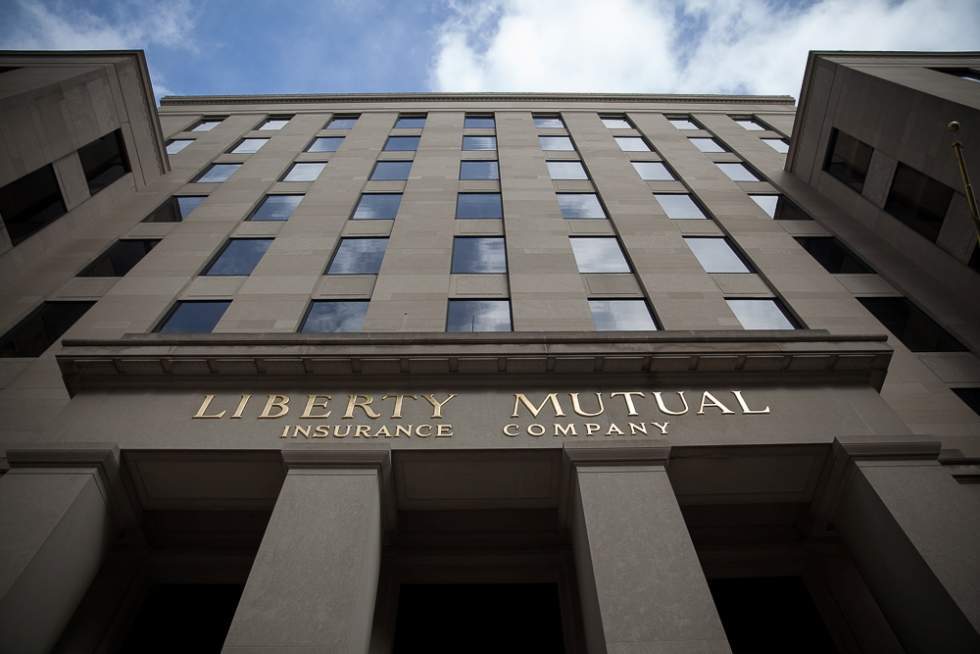 The FCA stated that Liberty Mutual Insurance entered into an agreement with a third party to enable them to offer mobile insurance to retail customers.

The third party had undertaken all the administrative functions related to mobile phone insurance on behalf of Liberty, including all claims and complaints handling functions.

The UK regulator stated that the insurance company had the regulatory responsibility to ensure that claims and complaints made by the customers were handled fairly and it ought to have ensured that it had adequate systems and controls in place to oversee the activities of the third part and it did not.

This had led to Liberty’s customers being exposed to the possibility of their claims and complaints not being handled properly.

During the period between 5 July 2010 and 7 June 2015, some claims were unfairly declined or not adequately investigated.

When some customers complained about this, the original decision was overturned. This created a de facto two-stage claims process. Other customers had complaints dismissed without a proper investigation having been undertaken.

Before the FCA began its Enforcement investigation, the third party in conjunction with Liberty Mutual, conducted a voluntary redress and remediation exercise, in relation to the claims which may have been unfairly rejected.

The total amount of redress offered to customers who may have suffered was nearly £4m. FCA stated that it has taken this amount into consideration while calculating the financial penalty.

As Liberty Mutual agreed to settle the issue at an early stage of investigation, it had qualified for a 30% discount. Without this discount, the financial penalty would have been £7.5m.

FCA enforcement and market oversight executive director Mark Steward said: “Fair, effective, and prompt settlement of claims is a fundamental requirement of mobile phone insurance, and customers should expect that any claim they make, or any subsequent complaint they lodge, will be dealt with fairly.

“Insurers must put in place adequate measures to make sure that claims and complaints and handled fairly, especially where those functions are outsourced.”

In a statement Liberty Mutual said: “This fine from the FCA relates to activity undertaken by LMIE (our company market operation), under an arrangement which began in 2010, before the formation of Liberty Specialty Markets. Under this arrangement, a third party administered mobile phone insurance products on LMIE’s behalf.

“Several years ago certain issues came to light around some unfair outcomes for a very small proportion of customers (less than one per cent). These issues have been addressed and LMIE has worked with the third party to ensure that redress was paid to any customer who might have been affected. LMIE no longer sells mobile phone insurance to new customers.”