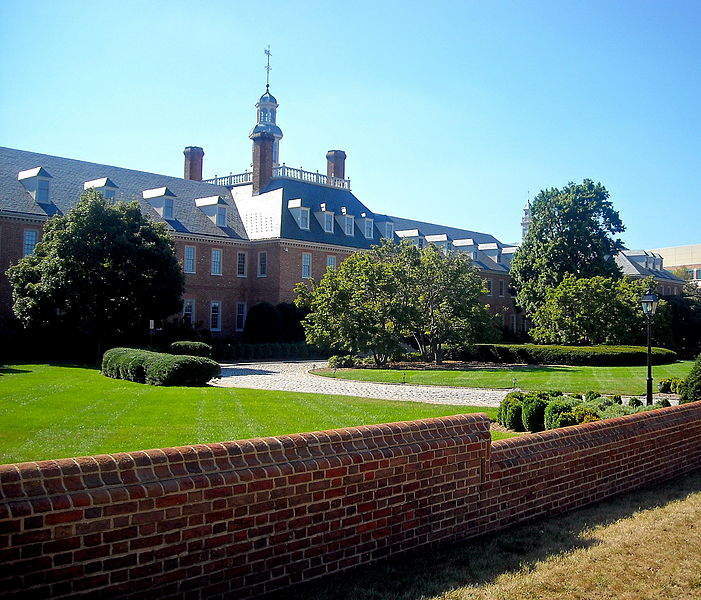 The two deals, CIRT 2018-4 and CIRT 2018-5, are part of Fannie Mae’s effort to reduce taxpayer risk by increasing the role of private capital in the mortgage market.

In CIRT 2018-4, which came into effect on 1 June this year, Fannie Mae will retain risk for the first 60 basis points of loss on a $19bn pool of loans.

If the $116m retention layer is exhausted, reinsurers will cover the next 300 basis points of loss on the pool, with a maximum coverage of about $580m.

In CIRT 2018-5, which also became effective on 1 June this year, the company will retain risk for the first 60 basis points of loss on a $2.7bn pool of loans.

If this $16.5m retention layer is exhausted, an insurer will cover the next 300 basis points of loss on the pool, with a maximum coverage to the tune of $82.5m.

Fannie Mae credit enhancement strategy & management vice president Rob Schaefer said: “These new transactions transferred $663 million of risk to seventeen reinsurers and insurers, representing the largest amount of risk that we have transferred in a single CIRT transaction set. We continue to see strong and growing interest in our CIRT program.

“Fannie Mae remains committed to increasing liquidity in the risk-sharing market through the regularity and transparency of our credit risk transfer transactions.”

Fannie Mae stated that the coverage for these deals is being provided based on actual losses for a term of 10 years, the average coverage amount could be reduced after one year and each month thereafter.

The coverage could also be cancelled by Fannie at any time for a cancellation fee after five years of time.

The covered loan pools for two transactions include fixed rate loans with loan-to-value ratios more than 60% and less than or equal to 80% and the original terms will be in between 21 and 30 years. The loans were acquired by the company from October last year through March this year.