Fairfax to divest RiverStone Europe to CVC Capital for $750m 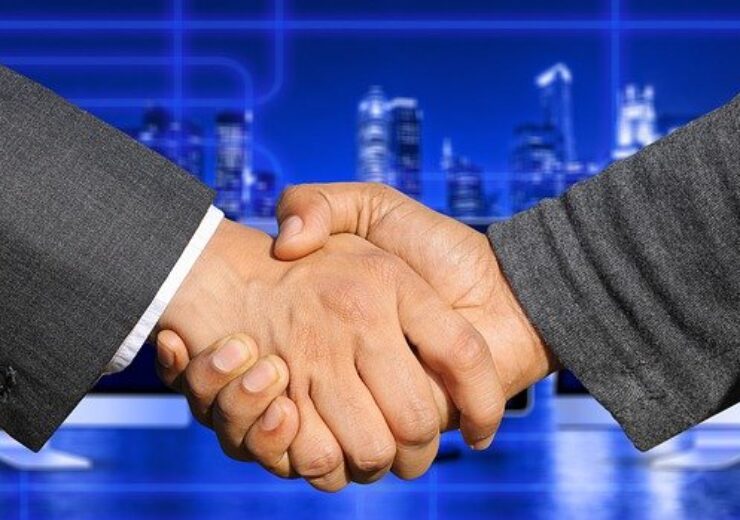 The Canadian financial holding company will also be entitled to a payment of $235.7m post-closing of the deal, under a contingent value instrument.

As part of the transaction, Ontario’s municipal employees’ pension plan OMERS has also agreed to sell its interests in RiverStone Europe.

RiverStone Europe is a part of US-based RiverStone Group, which is a group of insurance, reinsurance, and service firms that are engaged in managing legacy and run-off insurance businesses and portfolios.

Post-closing, Nick Bentley, the CEO of the RiverStone Group, will stay on the board of RiverStone Europe, which will also operate as RiverStone International.

Luke Tanzer, who is the managing director of RiverStone Europe, will continue in the same role after the closing of the deal.

Fairfax Financial chairman and CEO Prem Watsa said: “RiverStone Europe is an industry leader in run-off insurance services, and CVC’s scale and vision will give RiverStone Europe, under the continued leadership of Luke and his management team, the opportunity to further grow the business.

“Nick and Luke are also fully supportive of this transaction, based on their strong beliefs that it was the best way for RiverStone Europe to continue to grow and pursue run-off transactions.”

Watsa added that Fairfax Financial will continue to grow its other European businesses, which includes its activities at Lloyd’s of London.

The deal, which is subject to various regulatory approvals and other customary closing conditions, is expected to be completed in early 2021.