Mental health issues have become commonplace among our society, and the new FAIR Health report reveals the extent that their increased prevalence has had on the number of health insurance claims, revealing several age-based trends

Mental health-related insurance claims in the United States have risen by 108% between 2007 and 2017, according to new independent analysis from FAIR Health.

The report, published by the non-profit American health insurance research body, has found the leading cause of mental health claims was major depressive disorder (MDD), despite its prevalence in claims dropping from 28% in 2007 to 26% in 2017.

Generalised anxiety disorder (GAD) claims experienced the biggest increase, rising from 12% to 22% in the same period.

“We look forward to further studies that focus on the specific services rendered, the types of venues where patients seek care and the specialties of the healthcare professionals providing the services.”

The report found that among adults, the greatest increase in GAD claims came from those aged 23 to 30 and 61 to 70, for whom claim numbers rose 275% percent and 282% respectively.

FAIR Health stated in the report that part of the increase in mental health claims across all age groups may be attributable to the 2008 Mental Health Parity Act.

This is a US law that extended insurance coverage for mental health conditions to larger employer-sponsored healthcare plans.

Since a further amendment in 2010 as part of the Affordable Care Act, it now also applies to smaller group and individual plans.

FAIR Health claims that “young Americans are bearing much of the burden of the increase in mental health disorders,” stating that although the prevalence of MDD increased overall from 2005 to 2015, “the rate of increase was faster in youth”.

The majority of claims for MDD within the paediatric population – which the report defines as being under the age of 22 – were reported by those aged between 14 and 18, with this group representing around 52% of all paediatric MDD claims.

This figure remained relatively unchanged between 2007 and 2017, while the prevalence of MDD grew most among college-aged individuals, which the report classifies as those aged between 19 and 22.

Claims for this age group increased from 29% of all paediatric MDD claims to 36% in the same ten-year period.

This is compared to the figure for high school-aged individuals, where GAD claims rose from 0.4% to 1.77% of all medical claim lines for that age group.

How does FAIR Health explain the increase in mental health claims among young people?

The increase in mental health issues among young people are well documented.

FAIR Health’s report points towards growing academic pressures, greater use of social media and smartphones, as well as an increase in school shootings as potential explanations – but says a definitive answer is still lacking.

Part of the significant increase in mental health claims among young people may be due to the Affordable Care Act policy, it said. 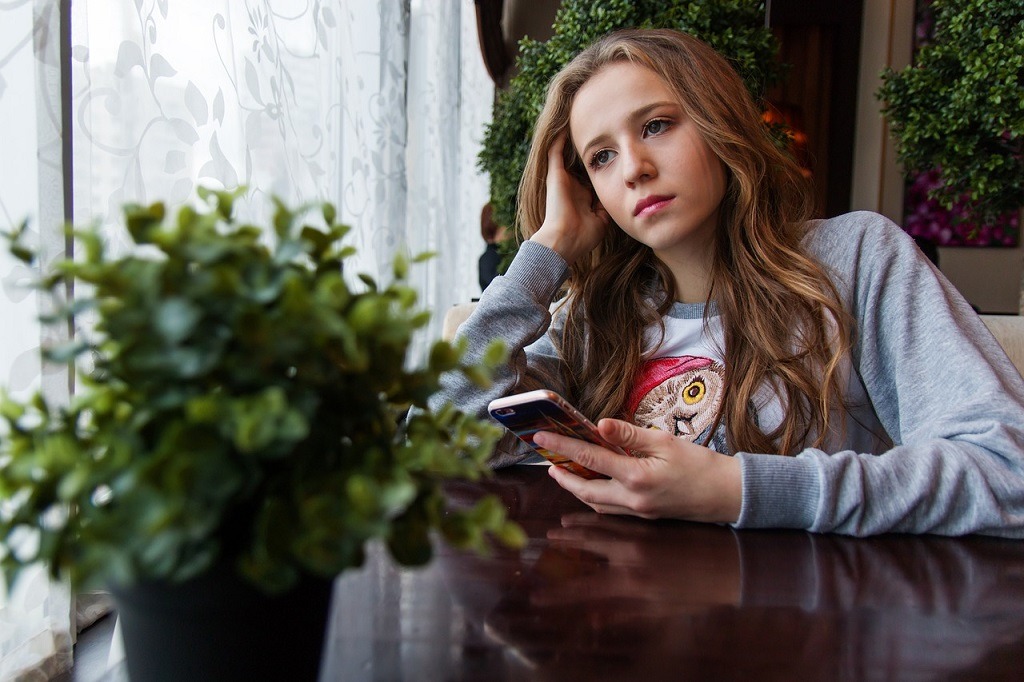 Implemented in 2010, it extended mental health insurance coverage but also enabled young people to remain as dependents on their parents’ private insurance until age 26.

FAIR Health points toward another study as further evidence of increased mental health issues through looking at the number of people who seek treatment.

This research, drawing from data from the Healthy Minds Study – an annual web survey of 155,026 students from 196 campuses – found that between 2007 and 2017, the rate of mental health treatment among college students increased from 19% to 34%, an increase of 15%.