Eurazeo, a French investment company, has revealed its plans to acquire Albingia, a French insurance company which recorded premiums of more than €220m in 2017. 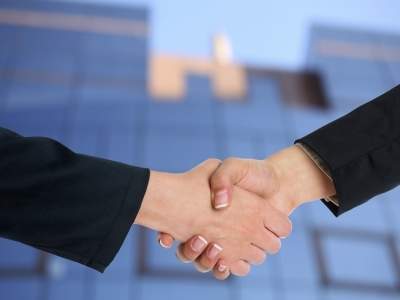 In this regard, Eurazeo said that it is engaged in exclusive talks alongside Financière de Blacailloux with the Chevrillon and IDI Groups and Albingia’s management team for the proposed takeover of the insurance firm.

Financière de Blacailloux is controlled by Bruno Chamoin, who is also the CEO of Albingia, which was founded in 1901 in Germany and established in France since 1962.

Eurazeo did not reveal the proposed price of the acquisition.

Currently, Albingia is an independent insurance player in the French insurance commercial lines market. The company had sustained a net combined ratio of under 85% and had around €1bn in assets at the end of last year.

Albingia, which operates throughout the French territory, distributes its products exclusively through a network of partner brokers.

“Driven by Bruno Chamoin and executed by the talent of its teams, unanimously recognized by the market, the Company delivers remarkable financial performance. The relevance of its strategy combined with the commitment of its teams are the pillars of the ambitious project that Eurazeo is supporting.”

Eurazeo said that Albingia is one of the soundest insurance firms in France with a solvency ratio that is considerably higher than the regulatory requirements defined by the European Solvency II Directive.

The insurance company is expected to initiate consultation with its employee representative bodies regarding the takeover from Eurazeo.

According to the investment firm, the final closing of the operation would happen after the process with employee representative bodies is finalized and following approval of the French Prudential Supervision and Resolution Authority (ACPR).

Chamoin said: “I am excited to welcome Eurazeo’s investment alongside the management team. It is a key milestone in the group’s construction and will constitute a major asset for its development.

“Its long-term institutional shareholders’ base coupled with its financial strength make Eurazeo the ideal partner for the future development of the Company while strengthening its longstanding independence at the service of its partner brokers.”