According to Enstar, the deal will be subject to the completion of the previously announced recapitalisation of StarStone US 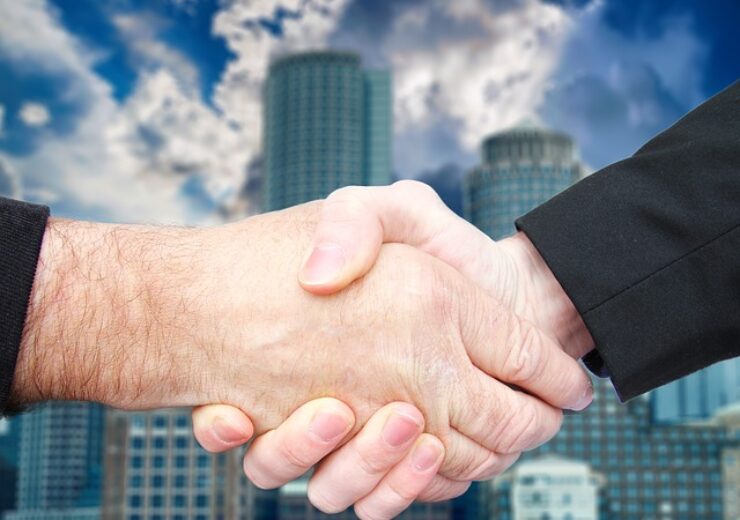 Enstar to increase stake in StarStone US. (Credit: Pete Linforth from Pixabay)

StarStone US caters to small to mid-sized businesses with a range of property and casualty insurance products. On the other hand, Atrium Underwriting Group is a specialist insurance and reinsurance business that has been operating within the Lloyd’s market for nearly 90 years.

According to Enstar, the deal will be subject to the completion of the previously announced recapitalisation of StarStone US. Under this, a new management team and board of directors will be formed and new investors will be introduced into the business to boost its total equity capitalisation to more than $850m, with an Enstar subsidiary to reinsure legacy reserves.

In the exchange, Enstar will purchase all of the Trident V Funds’ stake in the recapitalised StarStone US. This will take the Bermuda-based insurance firm’s stake to nearly 26% in StarStone US upon the completion of the recapitalisation and exchange deals.

Enstar will be reducing its stake in the company from nearly 54% to about 11%, while retaining a board seat in Northshore.

Members of Atrium Underwriting Group’s management team and funds managed by Dowling Capital will continue to have minority stakes in Northshore.

Enstar CEO comments on the deal

Enstar CEO Dominic Silvester said: “This transaction deepens our successful relationship with Stone Point, which has been a valued partner of Enstar for two decades.

“Enstar is ideally placed to capitalize on the increasing flow of large, attractive legacy opportunities, and will remain invested in high-quality live underwriting businesses with proven leadership, such as Atrium and StarStone U.S., through meaningful minority stakes and alongside trusted equity partners.”

Enstar, the Trident V Funds, and Dowling will keep their respective stakes in StarStone’s non-US operations (StarStone International), and will partner in the run-off of the business.

Stone Point CEO Chuck Davis said: “We are delighted to increase our investment in Atrium. The company is led by an outstanding management team that has a long-term track record of producing underwriting profits.

“We also value our long-standing relationship with Dominic Silvester and his colleagues at Enstar, and we look forward to continuing our existing partnerships and identifying new opportunities for Enstar and Stone Point.”