Enstar wraps up takeover of Maiden Re North America for $272m

Enstar Group through its wholly-owned subsidiary Cavello Bay Reinsurance has wrapped up the previously announced acquisition of Maiden Reinsurance North America for around $272.4m. 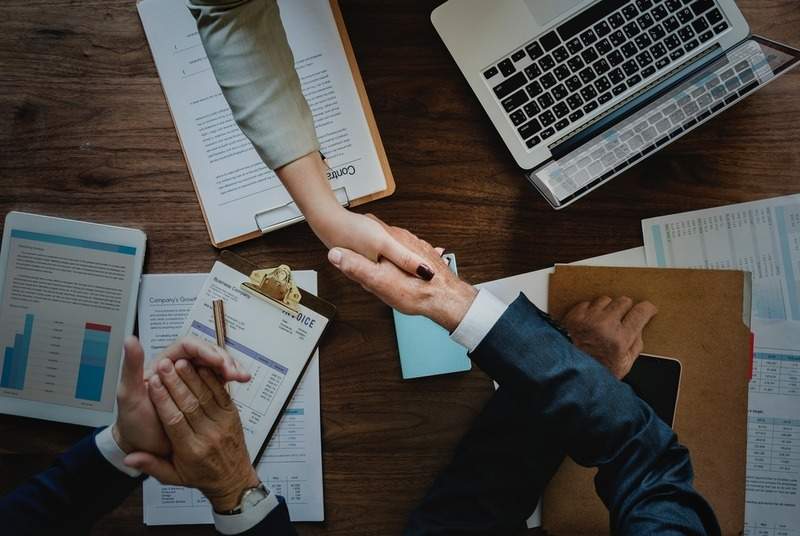 Enstar concludes acquisition of Maiden Re North America for $272m. Photo: courtesy of rawpixel on Unsplash.

As per the terms of the deal, which was announced in August this year, Enstar assumed about $1.3bn of net loss and loss adjustment expense reserves and unearned premium reserves.

The acquired business will operate in run-off, according to Enstar.

Bermuda-based Enstar Group has more than $15.1bn in assets and provides capital release solutions and specialty underwriting capabilities through its network of group companies in Bermuda, the US, the UK, Continental Europe, Australia, and other countries across the globe.