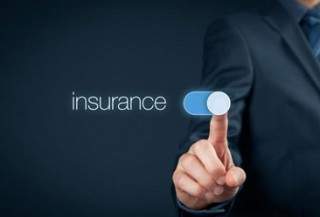 The net consideration payable in the transactions is $307.5m, subject to certain closing adjustments.

Enstar, which will operate the business in run-off, expects to finance the purchase price through a combination of cash on hand and borrowings under its revolving credit facility.

Completion of the transaction is conditioned on, among other things, governmental and regulatory approvals and satisfaction of various customary closing conditions.

The transaction is expected to close in the fourth quarter of this year.