The completion of the transaction follows the satisfaction of all closing conditions, including approval of the merger by the ‘majority of the minority’ of EMCI’s shareholders 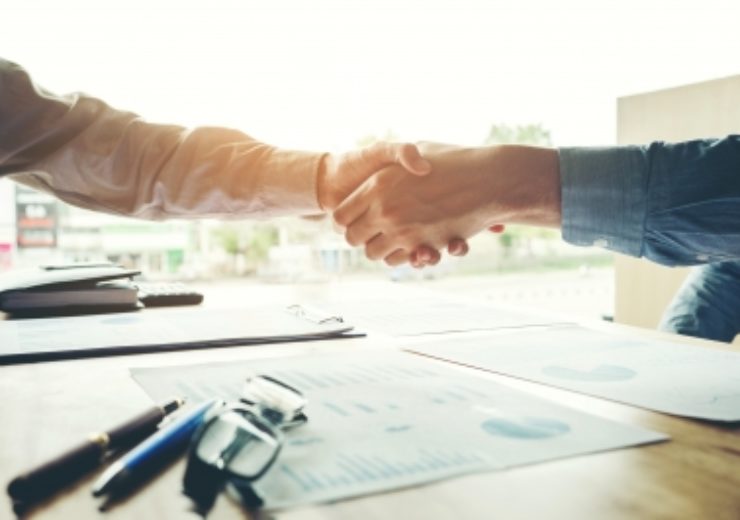 Employers Mutual Casualty Company (EMCC) today announced that it has successfully completed its previously announced acquisition of all of the remaining shares of EMC Insurance Group Inc. (Nasdaq: EMCI) (EMCI) that EMCC did not already own for $36.00 per share in cash.

The completion of the transaction follows the satisfaction of all closing conditions, including approval of the merger by the “majority of the minority” of EMCI’s shareholders with approximately 68% of the unaffiliated outstanding shares of common stock approving the transaction (which represents approximately 84% of the unaffiliated votes cast) and approximately 94% of the holders of shares of common stock present at the meeting and entitled to be cast (including shares held by EMCC and its affiliates) approving the transaction at EMCI’s Special Meeting of Shareholders held on September 18th. The transaction closing represents the culmination of an extensive and thorough negotiation process conducted by an independent Special Committee of the EMCI Board of Directors.

David J.W. Proctor, J.D., Chairman of the Board of Directors of EMCC, stated, “We are pleased to announce the completion of this transaction, which we believe is in the best interests of all EMCC and EMCI stakeholders. The resulting simplified corporate structure will enable us to work as one organization focused solely on serving our agents and policyholders.”

Shareholders of EMCI common stock whose shares are not evidenced by stock certificates will receive $36 in cash for each share of EMCI common stock they own within approximately the next 7-10 business days. Shareholders who hold shares in certificated form will be receiving further instructions from American Stock Transfer & Trust Company, LLC (AST), the paying agent in the transaction, in approximately the next 7-10 business days with details on how to surrender stock certificates for the $36 per share in cash.

As a result of the completion of the transaction, EMCI’s common stock is no longer listed for trading on the Nasdaq Stock Market, effective at the close of trading today.