Employers Mutual Casualty Company (EMCC) has agreed to take full ownership in Iowa-based EMC Insurance Group (EMCI) by acquiring the remaining stake of around 45% in the latter for a sum of nearly $356m. 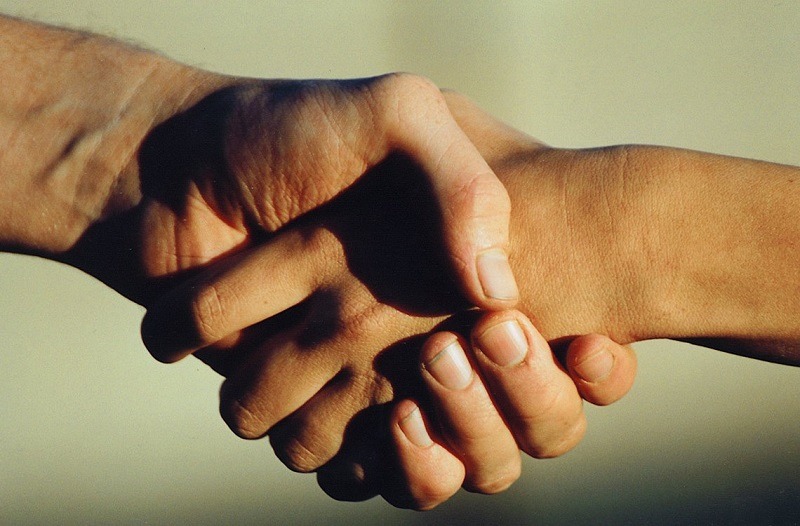 As per the terms of the merger, EMCC will acquire all of the remaining shares of EMCI for $36.00 per share in an all-cash deal.

Formed in 1974, EMCI is a publicly held insurance holding company, and is said to be among the top 50 property/casualty firms in the US and based on net written premium, is one of the largest in Iowa.

The company has a workforce of more than 2,500 employees in 20 locations in the US. Its products are sold exclusively through independent insurance agencies in more than 40 US states.

EMCC board of directors chairman David Proctor said: “The resulting simplified ownership structure will eliminate the divergent corporate financial and operational expectations of multiple stakeholders and allow us to focus solely on serving the best interests of our policyholders.

“The transaction will also eliminate the costs and regulatory burdens of maintaining a publicly-traded company and provide us with increased financial flexibility to more effectively deliver enhanced value for our policyholders.”

In November 2018, EMCC proposed to acquire the remaining stake in the insurance company at $30.00 per share. A special committee was formed by the insurance firm to review the proposal, resulting in an increase by $6.00 per share in the consideration.

The committee concluded that EMCC’s proposed offer is in the best interests of the insurance company and its minority shareholders before recommending the transaction to EMCI’s board.

EMCI chairman Stephen Crane said: “We are pleased to reach this agreement, which provides our minority shareholders with immediate and substantial cash value, as well as a significant premium to our unaffected stock price.

“The Special Committee and its advisors conducted a thorough and independent process to carefully review EMCC’s proposal and consider other options available to the company. We believe that EMCC’s $36.00 per share cash proposal represents the best available outcome for our minority shareholders.”

The transaction would need majority of the minority shareholder approval for its closing. Subject to other customary closing conditions, the deal is expected to be wrapped up in the second half of 2019.