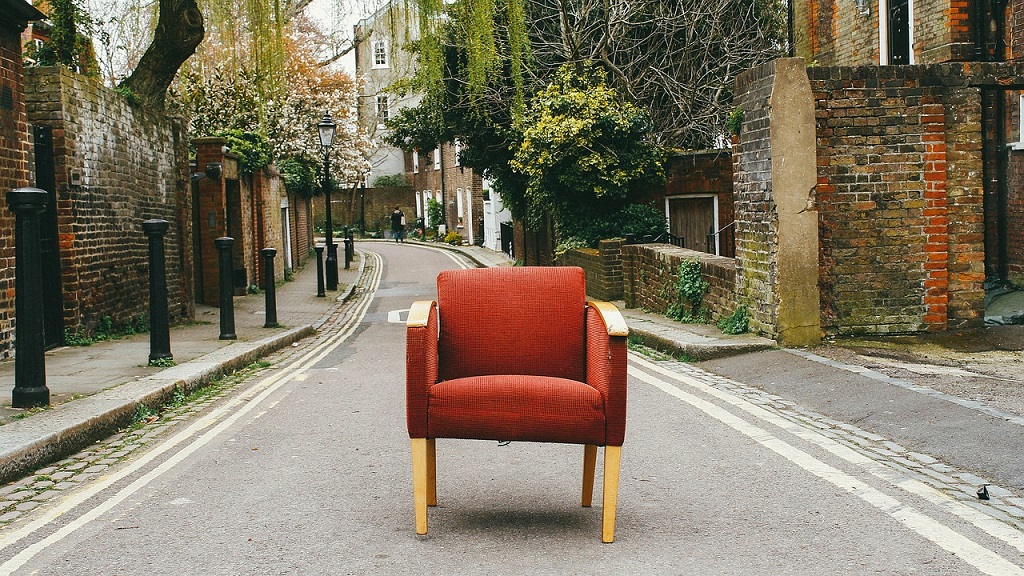 The tie-up will allow users to cover the second-hand items delivered through the app with a microinsurance policy — a type of cover only active during the use of an item.

Tiptapp allows users to request help picking up or delivering items bought through other second-hand selling platforms such as Gumtree or one of the many app-based start-ups within Sweden’s digital sharing economy.

Omocom CEO Ola Lowden said: “The idea is to use insurance to drive sales on these platforms, thereby creating the conditions for existing products to be used to a greater extent and for a longer period.

“We do this both by using our risk calculation algorithm to give users confidence when choosing such a service, and partly by taking care of users when something goes wrong, so that they dare to use the service again if something is broken.”

Lowden had previously consulted with nearly all of the country’s sharing platforms in his former role as a trade expert for the government.

By doing so, he found they were most concerned about customer churn on the supply side of their business and “desperate” to get more people renting their stuff — this is what led him and co-founder Emanuel Badehi Kullander to create Omocom — which was originally named Sharin.

The start-up claimed it will also soon launch its microinsurance on Hygglo, a platform where users can rent things like clothes, vehicles, furniture and computers from each other.

Users of the Tiptapp platform posting an advertisement will now have the opportunity to take out micro-insurance through Omocom, where three different insurance packages are offered covering loss, theft and damage of the delivered item.

Business developer Anders Elfving said: “The traditional insurance industry has not been able to deliver a good solution to us, which was surprising as the service and sharing economy is growing like never before.

“Omocom’s solutions fit our business model and our customers’ needs perfectly as they created insurance policies that are actually adapted for short periods and digital processes.”

According to Elfving, a “small portion” of customers on the platform have received the offer of insurance and “well over 50%” of them chose to purchase it.

Lowden gathered transaction data from all of the sharing platforms he consulted with, handing it to Lindskog afterwards so he could craft a risk model.

“We created an algorithm from that model that we can put directly into each platform’s API and it calculates microinsurance policies for each transaction,” Lowden told NS Insurance.

“Every time we get a new platform on board with a new risk to insure, we take the data to him and he updates the model.

“We have a huge queue of platforms that want to sign up but currently there’s only five of us, so we don’t have time for everyone.”

Omocom intends to spread throughout the Nordic region before penetrating the rest of Europe’s sharing economy, he added.