The purchase price was CAD$48.86 per share, reflecting a total transaction value of approximately CAD$2.4 billion 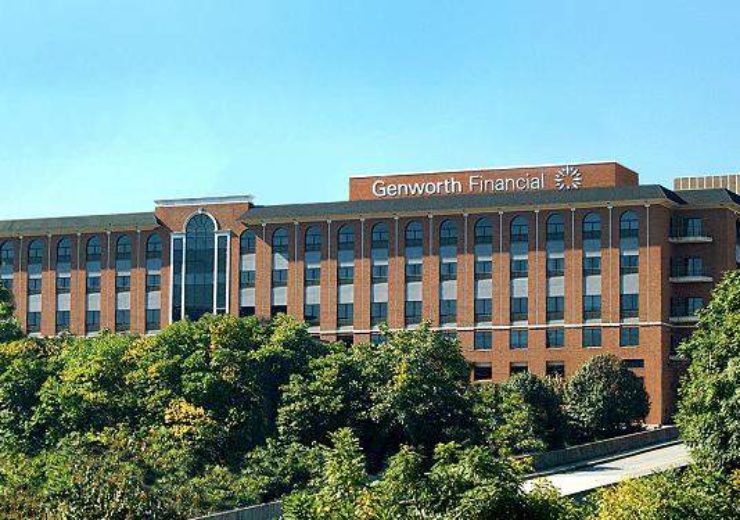 As previously disclosed, the purchase price was CAD$48.86 per share, reflecting a total transaction value of approximately CAD$2.4 billion. The purchase price was subject to certain adjustments, including Genworth Canada’s payment of a special dividend in October 2019 to Genworth. The net cash proceeds, including the aggregate amount of the special dividend paid in October 2019 and adjustments for foreign exchange, fees and expenses, were approximately USD$1.8 billion.