Haven was formed as a boat insurance provider in 1986 and merged with Knox-Johnston Insurance Brokers in 1992 to become Haven Knox-Johnston, part of the Amlin Group 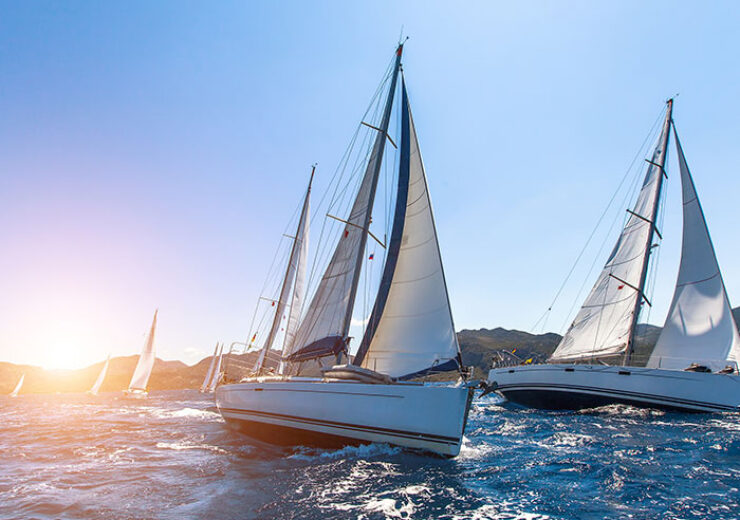 In a continuation of recent acquisition acceleration, Aston Lark, the Chartered insurance broker backed by Goldman Sachs, has today announced the acquisition of MS Amlin’s £10m GWP marine pleasure craft book of business. Contract terms have been agreed and the deal is expected to formally complete in January.

In September 2019, MS Amlin announced that nine classes of business and operations no longer formed part of its future strategic direction, including UK Yacht (previously Haven), but where suitable long-term solutions could be found, it would continue to provide underwriting support for high quality MGAs and intermediaries that provide first-class customer service.

Haven was formed as a boat insurance provider in 1986 and merged with Knox-Johnston Insurance Brokers in 1992 to become Haven Knox-Johnston, part of the Amlin Group. A further merger in 2016 saw the business renamed MS Amlin.

Following the sale to Aston Lark, MS Amlin Boat Insurance will be re-branded Haven Knox-Johnston in January 2021, keeping the existing team of 30 and providing the same high-quality service, with MS Amlin continuing to operate in an underwriting capacity.

Peter Blanc, Aston Lark Group CEO, said: “I’m delighted that Aston Lark will be reviving the historic Haven Knox-Johnston brand and I’m looking forward to developing the business significantly over the coming months, including the launch of an online broker portal, whilst ensuring a continuation of the high level of service brokers and customers have come to expect. I’m pleased that MS Amlin have demonstrated their confidence in the business by agreeing to a long-term underwriting commitment.”

Paul Knox-Johnston, Business Development Manager and son of late founder Chris Knox-Johnston said, “We are excited to be part of the Aston Lark group and look forward to working together with shared ambitions to bring about a new chapter in boat insurance. So many of our loyal customers still think of us as Haven Knox-Johnston and it is great that Aston Lark recognises the strength of the brand. A new owner means a fresh start and the opportunity to innovate, acting upon customer feedback and new ideas, which will set us apart from others.”

Tom Oostra, MS Amlin Insurance SE’s Chief Underwriting Officer for Marine, said, “I believe that the transition to Aston Lark provides significant potential to invest in and further improve what is already a great proposition for clients. I’m delighted that we will continue to provide underwriting capacity, and to be working with the team at Aston Lark.”

Founding family member Sir Robin Knox-Johnston said, “I am so pleased that Haven Knox-Johnston, the brand my brother Chris and I helped to build over so many years, is coming back. The original business was built on pillars of knowledge, fairness and integrity and I am confident this will continue under the new ownership of Aston Lark.”