Dutch life insurance major Aegon will quit Aegon Sony Life, its variable annuity joint venture in Japan with Sony Life, by selling its 50% stake to the latter for about JPY16bn (€130m). 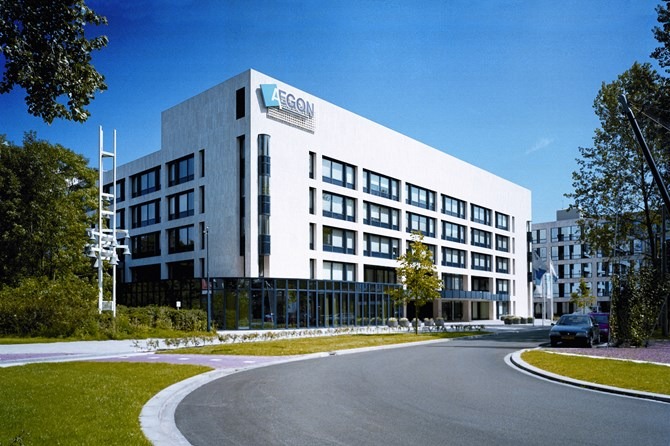 Image: Aegon global headquarters in The Hague, the Netherlands. Photo: courtesy of Aegon.

Aegon Sony Life is a life insurance company that was founded in December 2009 to offer innovative, high-quality products and services to Japanese customers.

For Aegon, its exit from the Japanese variable annuity joint venture is in line with its strategy to focus on generating profitable sales growth and sustainably increasing capital generation.

The Dutch firm said that the sale will not have a material impact on its capital position and is likely to result in an IFRS gain of nearly €50m. The company plans to upstream the cash proceeds from the sale of Aegon Sony Life across the group after completion of the transaction.

To enable the transition, the Dutch firm will support the operations of the joint venture with some hedging, consulting and administrative activities through a transition period.

Subject to customary regulatory approvals, the transaction is expected to be closed by the year end.

Aegon CEO Alex Wynaendts said: “With the evolving market conditions, we mutually agreed that the future of the variable annuity business in Japan is best served as a wholly-owned part of our longstanding partner Sony Life.

“I am confident that this change is in the best interest of all stakeholders. This divestment allows Aegon to fully focus on its most promising businesses in Asia serving the fastest growing customer segments and offering the most significant opportunities.”

The Dutch insurance major said that it will stay focused and committed to the fast-growing customer segments in Asian countries by offering universal life insurance, protection products and other key products.