The life insurance company expressed frustration over the ASA's ruling, claiming it could silence serious conversation over the coverage of death 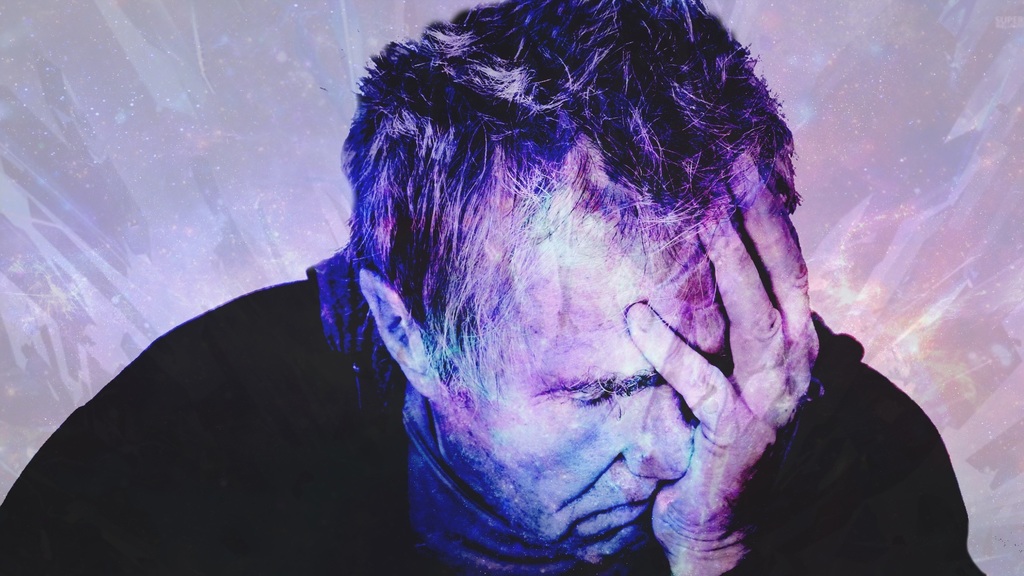 DeadHappy has expressed frustration with the ASA's ruling (Credit: PxHere)

DeadHappy has expressed frustration after its life insurance advert was banned by the UK Advertising Standards Authority (ASA).

A ruling was made by the ASA after a single complaint that the advert was “irresponsible and offensive” because it was “alluding to depression and male youth suicide” resulted in a ban from its further use and a warning to the insurer not to “trivialise” the issue in the future.

The advert pictured a man leaning his head against a wall with his hands by his side, accompanied by the marketing tagline “life insurance to die for”,  and an image of a laughing skull and a two-months’ free promotional discount code.

An assessment of the ruling laid out by the ASA said: “while the ad did not refer to depression or suicide, we were concerned about the image.

“The young man was alone, leaning forward with his head against the wall and his back to the audience.

“We considered those elements, together with the shadowing in the image, created the impression that he felt isolated and was in despair.

“In the context of an ad for life insurance – which we understood covered suicide ‒ we considered those who saw the ad were likely to associate the man’s posture as alluding to suicidal feelings.”

In the ASA’s ruling assessment, DeadHappy said it was aware that dealing with death was not easy and that it took mental health “very seriously” — adding that its coverage only includes suicide after 12 months following a “check-in” with customers.

It also said the image was part of a larger campaign focused on the “bizarre and absurd”, with other ads including a man wearing a panda head and one “planking” against a wall.

The ASA upheld the complaint on the basis that the advert “trivialised” the issue of suicide and was likely to cause “serious offence” to those who had been personally affected by it.

DeadHappy ‘frustrated’ by the ASA’s ‘misunderstanding’ of life insurance advert

DeadHappy expressed frustration with the ruling given by the ASA, arguing that it misunderstood the message the insurer was attempting to convey.

It said the purpose behind the images it uses is to catch the eye of those scrolling through social media to engage people in the “typically dull subject” of life insurance — an effort DeadHappy co-founder Phil Zeidler argued could be threatened by the ASA’s ruling.

He added: “We feel that the ASA’s ruling is their misunderstanding of our ad.

“We are trying hard to get people thinking about and planning for their death, and having protection in place for the people they love most.

“This ruling could easily shut those conversations down.”