UK-based insurance firm Davies Group has acquired the claims business of Direct Group from Ardonagh Group for £36m based on business performance. 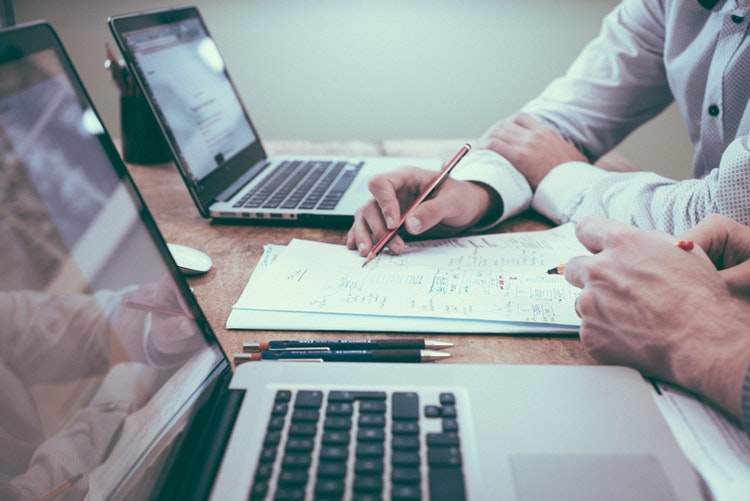 As per the terms of the transaction, the acquired claims business will be integrated into Davies Group’s Claims Solutions business.

The Claims Solutions business will continue to be headed by executive chairman Darren Coombes and COO Kath Mainon.

Direct Group’s claims team, made up of 360 people, led by managing director Russell Crewe will come under the new ownership of the Davies Group along with two dedicated claims centers located in Elland and Preston in England.

Davies Group has also agreed to offer claims management services to Ardonagh’s underwriting and broking businesses in claims management, loss adjusting and fulfillment under a six-year agreement. The arrangement has been done in order to continue the existing claims servicing agreement executed by the divested Direct Group’s claims businesses with Ardonagh.

For Davies, the addition of Direct Group’s claims business marks its third insurance deal of the year after the acquisition of JMD, Requiem and Quest.

Davies Group CEO Dan Saulter said: “We have worked with Direct Group as a partner and a client over many years and we believe our track record of developing our people, investment in technology, and a focus on innovation will mean lots of new opportunities for staff and for client delivery.

“In addition we are thrilled to announce our new long term deal to support David Ross and the wider team right across Ardonagh, with their claims delivery as they continue to grow their business in the years ahead.”

The proceeds from the sale of the claims business will be used for additional investment in the group, said Ardonagh, a UK-based independent insurance broker, which last month, agreed to acquire personal lines insurance broker Swinton Group from Covéa Group for around £165m.

Ardonagh Group CEO David Ross said: “At the heart of The Ardonagh Group strategy is the desire to be best in class across a core portfolio of brands and businesses. Under the ownership of Davies Group, the DG claims operation will be completely at home within a leading claims service provider and will undoubtedly benefit from shared expertise and ambition in this specialist market.”