DARAG announces transfer of reinsurance business with Axeria Re

Based in Malta, Axeria Re designed reinsurance and risk programmes and is a subsidiary of April Group since 2008 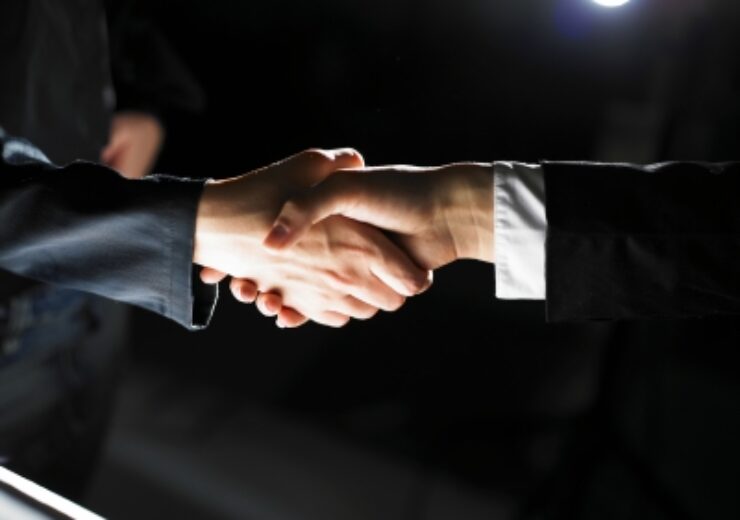 Based in Malta, Axeria Re designed reinsurance and risk programmes and is a subsidiary of April Group since 2008. The original cedant is a French insurer specialised in property & casualty, motor fleets and directors & officers liability insurance.

Tom Booth, CEO of DARAG Group, said: “Axeria Re was looking to achieve finality for their exposures while maintaining the solemn promise to their reinsureds. We were able to offer a clean, efficient and advantageous exit for Axeria Re while guaranteeing the highest level of service to their cedants. It was a pleasure to work with the resolutely professional team of Axeria Re and the original cedant.”

“DARAG continues to strengthen our European operations and this transfer of reinsurance business has further demonstrated how our diversified capital relief instruments can support insurers’ and reinsurers’ strategic priorities. We are very pleased to be able to assist Axeria Re, and we look forward to announcing further deals in the near future.”