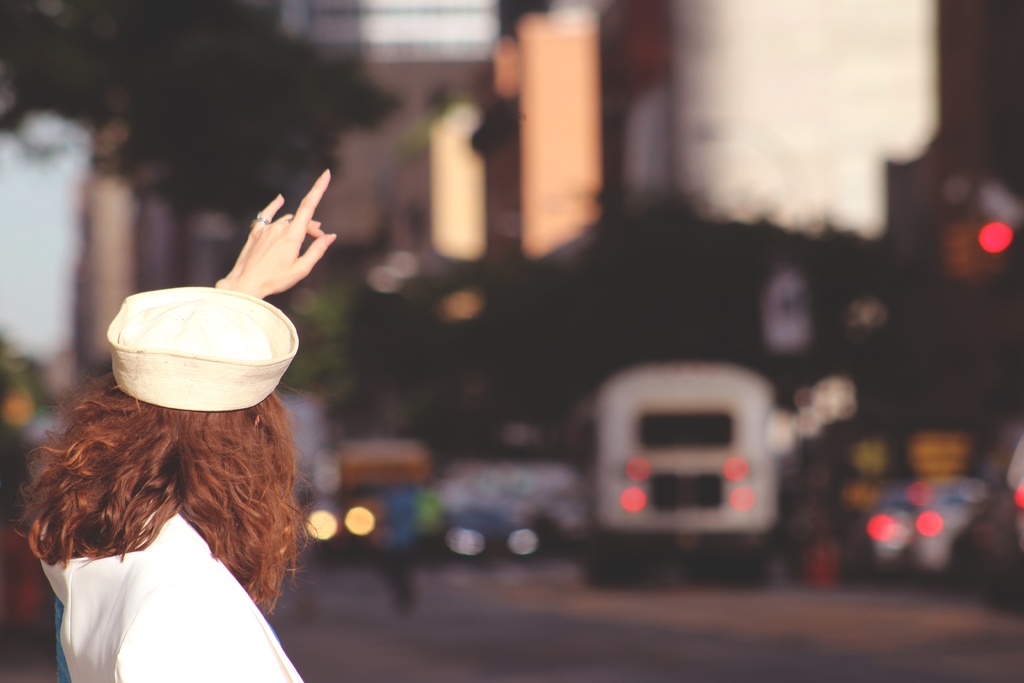 Insurance is one of the highest costs for a rideshare company (Credit: PxHere)

Uber has battled accusations that its platform is unsafe since the early days of its operation, and as the risks facing its drivers and customers continue to persist, insurance remains a costly aspect of each rideshare company’s business model. Peter Littlejohns speaks to former Ping An Group chief innovation officer Daniel Tu about why he believes these risks aren’t isolated to Uber and why no insurtech company has successfully overcome them.

Rideshare giant Uber reported almost 3,000 instances of sexual assault by its drivers in the US between 2017-2018, with 229 involving rape. There were also nine murders.

The US is the only country where such a report has been compiled, but with a 2017 Freedom of Information request revealing 48 sexual assaults were reported to the Metropolitan Police in London between February 2016 and 2017, it’s not an isolated issue.

The firm lost its licence at the tail end of last year due to safety concerns, including a change in Uber’s platform that allowed anybody with access to a driver’s account to upload their own photograph.

According to TFL, this led to 14,000 uninsured trips, some of which were with unlicensed drivers. One was conducted by a driver with a police caution for distributing indecent images of children.

On December 24, Uber co-founder Travis Kalanick effectively severed ties with the company he started in 2009 by leaving its board of directors — although it’s unclear how much the above contributed to his decision.

Daniel Tu, the former chief innovation officer of Ping An Group, one of China’s largest insurance conglomerates, says the licence revocation won’t have a dramatic impact on the company or the insurance partners carrying its risk.

“London is just one market,” he says.

“If it was Lyft losing a major licence in a large city in the United States, I’d say that it would have some effect on the insurer partners the company works with — but Uber is global.”

The industry veteran — who now invests and advises insurtech companies through his company Active Creation Capital — says the larger issue for insurers and rideshare companies is none of the current insurance arrangements cover the entire risk profile of drivers.

This is used in tandem with more general information about average trips, locations driven, and driver ratings, to inform the price paid for coverage.

But while Uber recommends both companies to its driver-partners — Tu argues that neither they nor any others have a product that covers drivers for their personal and commercial use of a vehicle on a constant basis.

“When they use that car to drive for Uber, or Lyft, or any of the platforms in Europe or Asia, then you’re getting into commercial territory, and none of the insurtechs really cover, 24/7, both business and personal use,” he adds.

The issue becomes further complicated by the range of activities drivers on a rideshare platform might undertake, as well as the change in risk when a passenger is picked up — two things, he says, aren’t currently accounted for by the market.

“None of these insurtechs are doing that, and this is why they’re just insuring these drivers carte blanche — but how they’re covered is vastly different — and this is why none of them are profitable.”

“It’s one thing to identify the risk, but how do you cover it at the right price point and not lose money? That becomes an even bigger exercise in itself.”

‘You can’t vet a driver’s intent’

Possibly the most difficult element of driver risk to account for in a rideshare insurance business model is the mental state of the driver, and the intent that goes with it.

When it comes to liabilities in an auto insurance contract, the mental state of a customer isn’t really a consideration, at least for most companies, who focus more on the risk profile of a driver gleaned from their behaviour behind the wheel.

But with the evidence and acknowledgement from Uber itself that ride-sharing platforms carry the risk of sexual assault, rape, and even murder — Tu says it’s a risk insurers can’t ignore.

“It’s not just the driving behaviour, it’s the mental health of the driver as well,” he says.

“You certainly cannot vet a driver’s intent — that is very esoteric.

“When you get a driver in a car and a passenger — two strangers — anything can happen.”

The risks exposed in Uber’s report might have shone a negative spotlight on the company — but it certainly isn’t alone in exposing customers to harm.

“The government had to shut it down because women got raped and killed,” he adds.

Didi Hitch was banned by authorities in August 2018 after several cases of murder and rape, but re-launched in December across five Chinese cities after claiming to have undergone a safety review and product revamp.

In September 2019, Bermuda-based insurer James River decided to drop Uber as an insurance client after providing supplemental coverage to its rideshare drivers for elements of their commercial activity.

The provider cited the level of risk inherent in covering its drivers as a reason, including a tacit admission that mispriced policies in its time working with the rideshare giant had resulted in less profit than expected.

“Insurance is probably the biggest Achilles heel for all of these platforms, and it’s the one cost item that will break some of them down because it’s just too expensive,” adds Tu.

But despite this, Tu remains positive that there will be an insurtech that solves the problem of profitably covering driver risk on a personal and commercial basis, comparing the situation to the emergence of internet search engines — where Yahoo dominated before Google came along with a better set of algorithms.

“Google surpassed anything Yahoo was capable of doing, therefore Yahoo was marginalised by the industry,” he says

“You will see that within insurtech as well, as soon as they figure out end-to-end coverage.

“If an insurer is able to figure that out, and link it with the capital market, then the company has a chance of not only surviving, but providing a steady coverage business from the rideshare platform.”