Announced in December 2017, and wrapped up in November 2018, the CVS Health, Aetna merger has been approved by a US federal judge 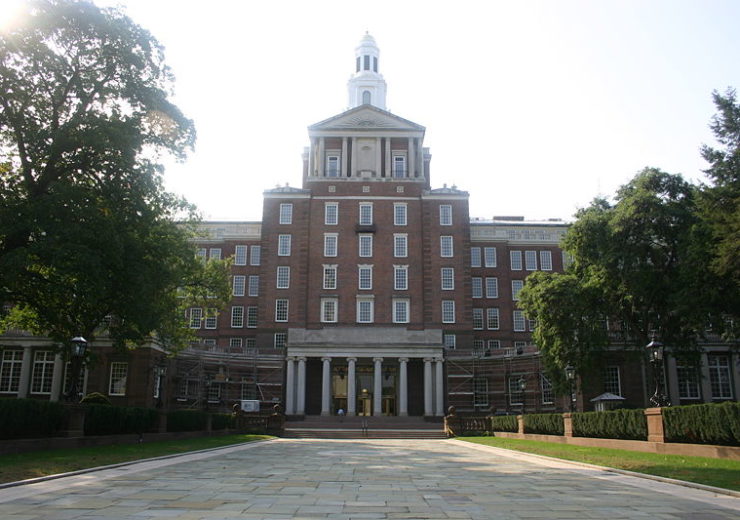 A US federal judge has approved CVS Health’s acquisition of health insurer Aetna for about $70bn (£57.02bn) after ruling the transaction to be legal under antitrust law.

The conditional approval given to the merger in October 2018 by the Justice Department was being reviewed by Judge Richard Leon of the US District Court for the District of Columbia.

The department wanted Aetna to offload its Medicare Part D prescription drug plan business for individuals as a condition to proceed with the closing of the merger.

The Justice Department then said that the proposed sale of the business to WellCare Health Plans, a health insurer focused on government-sponsored health plans, will fully resolve its competition concerns. The deal with WellCare Health Plans had been subsequently closed while the merger of CVS Health and Aetna was wrapped up in November 2018.

Reuters reported that the federal judge was initially not inclined in approving the transaction conditions and wanted to hear from those who were opposing the deal. However, Judge Leon eventually decided to approve the merger.

The judge criticised the practice of companies in wrapping up multibillion-dollar deals even before the court review, as required by the Tunney Act, is yet to be completed.

In his ruling, Judge Leon wrote: “If the Tunney Act is to mean anything, it surely must mean that no court should rubberstamp a consent decree approving the merger of ‘one of the largest companies in the United States’ and ‘the nation’s third largest health-insurance company,’ … simply because the Government requests it!”

Signed in December 2017, the merger between CVS Health and Aetna is said to have been carried out by the firms to help address an unmet need in the health care system. CVS Health expects the merger to help solve the rising healthcare expenditure by offering less expensive medical services in pharmacies.

The company, in a statement, said: “CVS Health and Aetna have been one company since November 2018, and today’s action by the district court makes that 100 per cent clear. We remain focused on transforming the consumer health care experience in America.”