What is Cuvva? Hourly car insurance for infrequent drivers

On-demand insurance is spreading throughout the industry, with start-ups in several sectors providing cover on a pay-as-you-go basis - Cuvva was an early mover in the space and continues to grow 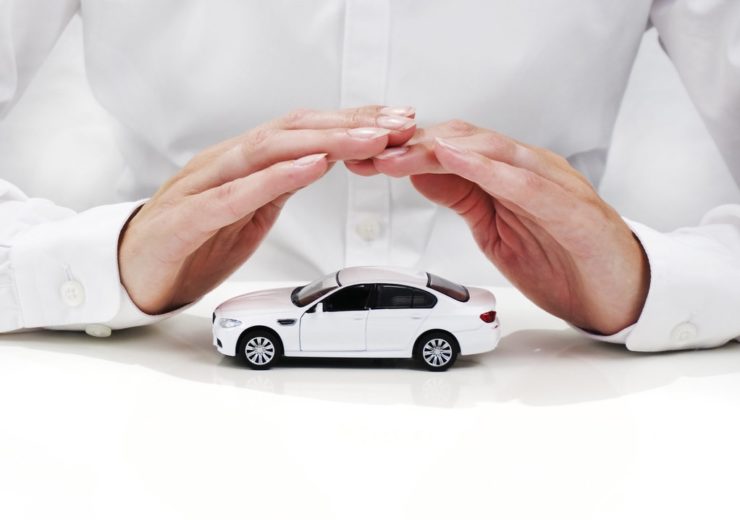 Insurance has traditionally been bought on the basis of an annual premium and paid on a monthly basis – but Cuvva is an insurance company attempting to serve the modern market by adapting the way it offers cover.

The firm was founded by Scottish duo Freddy Macnamara and James Billingham, who came up with the idea after they had frustrating experiences with insurers – feeling they were too slow to respond to their need for a policy.

CEO Mr Macnamara previously ran companies in the hospitality and energy industries and found that colleagues needed to use his car, but couldn’t obtain insurance in a timely enough manner.

Fast forward to today and the Cuvva approach to insurance has netted it a total of $2m (£1.6m) in funding, most of which came from venture capitalist company LocalGlobe. 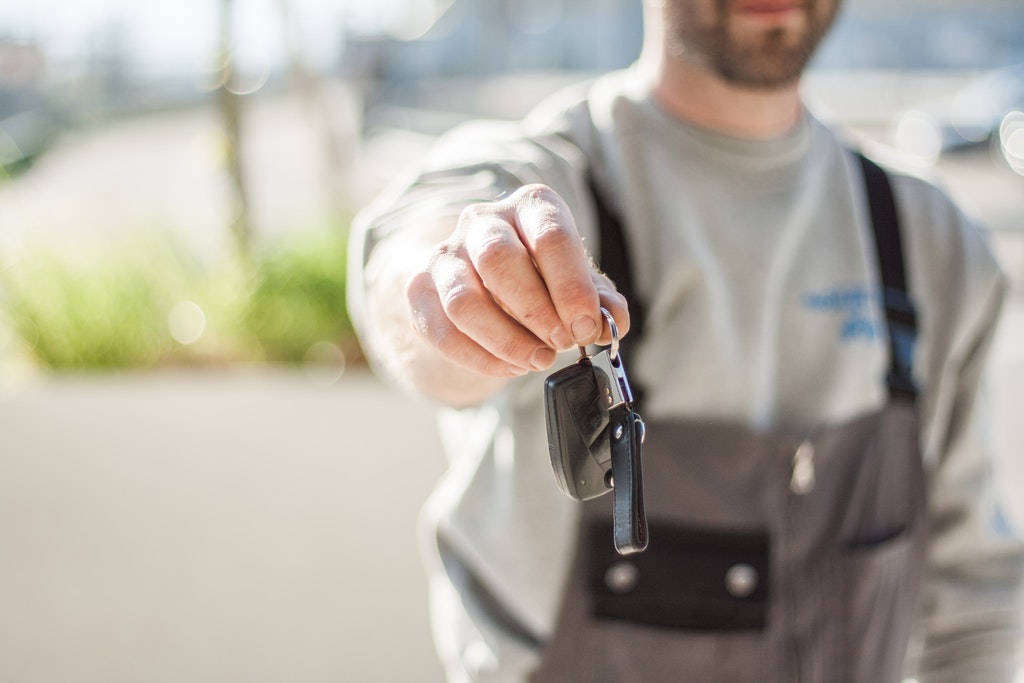 It also continues to provide on-demand insurance to infrequent drivers and those looking to borrow a friend’s car.

Here we take a look at the company’s roots, how its platform works and how the business model the firm follows sets it apart from others in the motor insurance market.

Cuvva is a start-up insurance broker, a type of intermediary in the insurance process that connects policy seekers with underwriters, but doesn’t take on their risk itself.

Its policies are underwritten by two Gibraltar-based insurers, Collingwood and Mulsanne Insurance, as well as being backed by reinsurance giant Swiss Re.

Every time a policy’s issued, Cuvva claims 20% of the paid premium in commission, with the other 80% going to the underwriter, who take on the financial risk for the product.

Whilst Macnamara built relationships across the insurance market, a team led by co-founder and chief technology officer Mr Billingham designed the firm’s platform and its connected smartphone application.

How Cuvva differs from other motor insurance companies

Although it has options for weekly and monthly car insurance, Cuvva’s flagship product is its hourly-rate cover, allowing drivers to limit their protection to the hours they spend on the road.

This type of usage-based insurance isn’t a new development in the industry, with black box telematic devices calculating driving risk since the early 2000s, designed to give customers lower prices for good driving.

Rather than adopting the telematics business model, Cuvva uses the risk criteria of each partner underwriting company to calculate the cost of insurance on an hourly basis.

Prior to Cuvva, if a driver wanted to use a friend or family member’s vehicle, they’d require a comprehensive policy that included this option – but opting for the extension would also make the policy more expensive.

By processing applications for short-term car insurance through its app, Cuvva allows those wanting to drive someone else’s vehicle – as well as weekend drivers who barely use their cars – to obtain insurance only when they need it.

The firm experimented with a subscription model for 12 months between 2017 and 2018, which covered vehicles against theft and damage while they were parked and unattended, with an option to “top up” their insurance for trips on the road.

Cuvva claims that misuse of the product prevented it from being financially sustainable.

The company announced it was pulling subscriptions from its product range in a blog post on 1 May 2018.

It did mention it would bring this model back, in what it called “subscription v2”, but nothing has been mentioned since.

Smartphone apps are becoming increasingly common among insurtechs looking to reach a digital audience, especially those of a younger generation that engage with technology often.

Within this trend, insurers are adopting an approach that puts the user experience at the centre of its technology.

The Cuvva app strives to achieve this through a quick sign-up process the company designed to allow users to extend their insurance without having to make a phone call or register a vehicle more than once.

From here, they enter the registration plate of their vehicle, take a picture of the front of the car, giving Cuvva proof, and then select the duration of insurance they need, which can vary between an hour and 28 days.

A YouTube video posted by the firm shows a user completing the second part of this process, starting from entering the vehicle’s registration, in 31 seconds.

The Cuvva app is able to calculate premiums so fast because the actuarial model of each underwriting company, which determines the risk for each customer and translates it into a price, is coded into the app’s insurance purchasing process.

According the firm, the calculation consists of a policyholder’s age, area code and history of convictions to output a risk score and associated price for insurance.