Cover begins selling its own policies in Texas to address widespread frustration with insurance shopping felt by drivers in the state. 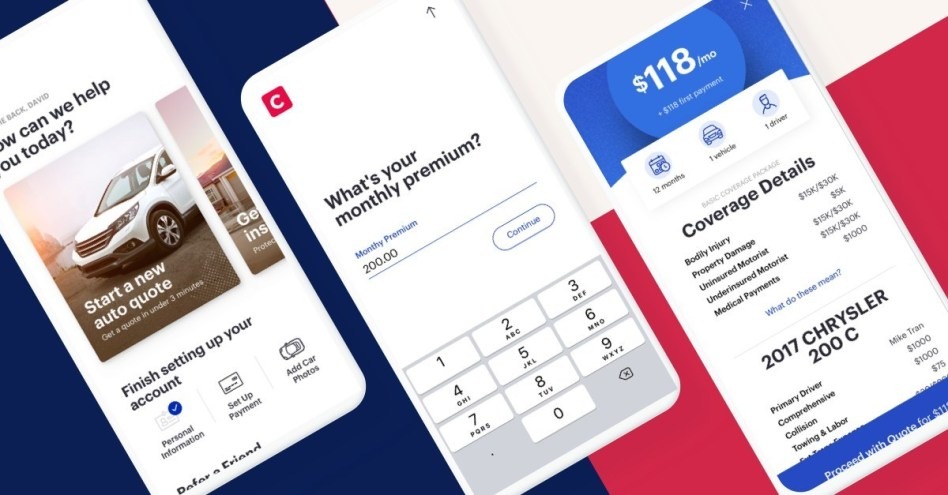 In a recent survey, Cover found that five million drivers in Texas haven’t shopped around for a better rate in over two years, even though Texans pay the 13th highest premiums in the U.S.

The new service — an evolution from the company’s nationally-licensed insurance brokerage — combines a streamlined process for buying policies, using smartphone technology such as camera and location services, with the ability to set fairer rates.

These features are designed to alleviate common insurance shopping pain points for Texans. Survey data published by Cover shows that the vast majority of Texans (62%) are frustrated by auto insurance shopping, citing the time it takes to shop (29%) and doubts about the potential to find lower premiums (40%) as reasons they don’t shop more often.

This frustration with auto insurance potentially costs Texans millions of dollars collectively when, according to the Insurance Information Institute, spending on policies is already above the national average. The Cover survey suggests one in three people — the equivalent of five million Texas drivers — haven’t shopped around for a better rate in over two years. According to previous research by J.D. Power, drivers who shop around for a new policy save an average of $356 per year when they switch.

Now operating as a managing general agent (MGA), Cover is able to offer its own auto policies while also acting as a broker for 30 partner carriers, maximizing the opportunity for drivers to find a better policy with minimum hassle via Cover’s platform.

“By using smartphone technology to make insurance more intuitive, Cover is on a mission to take the frustration out of buying a policy, making it simple for drivers to find great coverage and better rates,” said Karn Saroya, CEO and co-founder of Cover.

“Knowing that Texans already pay some of the highest premiums in the country we want to take complexity out of insurance and empower drivers to find the best rates they can.”