Regional Presidents have been named for each region with overall responsibility for underwriting, regional profitability and growth, budgeting, forecasting, distribution relationships, talent management, community relations, among other functions 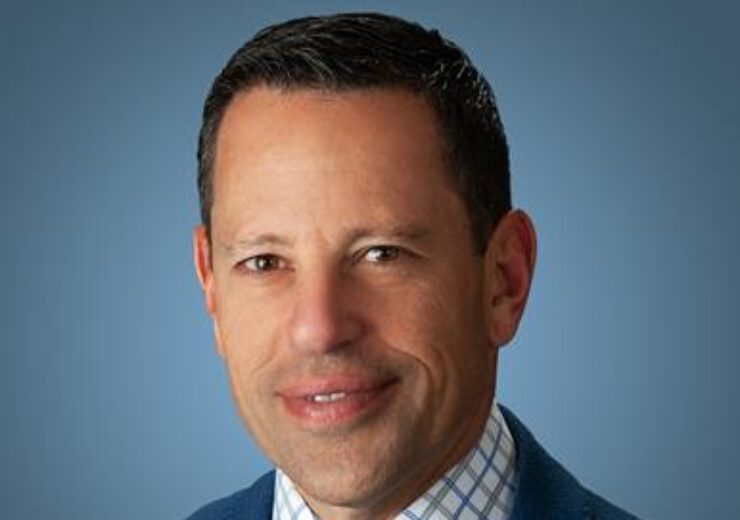 With the expansion of the CopperPoint family, the company has organized its core 10 state western footprint into three regions:

Regional Presidents have been named for each region with overall responsibility for underwriting, regional profitability and growth, budgeting, forecasting, distribution relationships, talent management, community relations, among other functions.

Craig Nodtvedt, who currently serves as President, Alaska and Northwest, has announced his retirement effective Sept. 1, 2020. Craig joined Alaska National Insurance Company in 2001 and was promoted to President in 2005.

“On behalf of the entire leadership team, we’d like to thank Craig for his tremendous contributions to the success of Alaska National,” said Marc Schmittlein, President and CEO, CopperPoint Insurance Companies. “Under Craig’s leadership, Alaska National became known for service excellence and exceptional financial performance as evidenced by 10 years on the Ward’s 50 list of top performing property-casualty insurance companies. As CopperPoint continues to expand in the western region, a regional structure supports our growth while keeping our underwriting and service roles close to our agency/broker partners and policyholders. I’d like to congratulate both Dave and Dana on their roles and wish Craig the very best on his well-deserved retirement.”

The company has also released a new CopperPoint family website (copperpoint.com) that showcases the full enterprise capabilities of the CopperPoint Family of Insurance Companies. The goal of the new website is to provide agency/broker partners and customers immediate access to services and essential information to manage their business insurance needs.

“While the hallmark of doing business with CopperPoint is our deep, lasting relationships and local, personalized service, having one website for all companies, solutions and services in the CopperPoint family will transform the digital experience for our customers. This is another step forward in our integration efforts for our family of companies,” said Schmittlein.