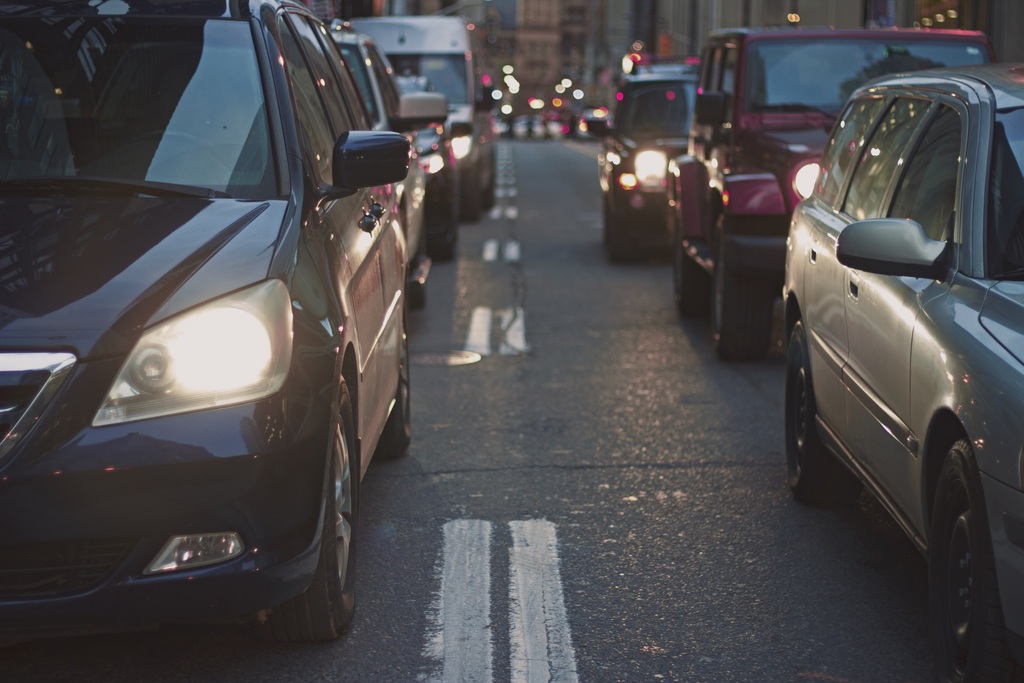 The group said the state’s Department of Insurance — led by Insurance Commissioner Ricardo Lara — looks “poised to approve” the application that it argues will increase the surcharge drivers already pay for not being in one of the insurer’s “preferred occupations”.

In September 2019, a Department of Insurance analysis of industry data found that insurers charge higher premiums for drivers living in ZIP codes with lower-income residents, lower levels of education, and communities where people of colour are likely to form the majority of citizens.

Consumer Watchdog executive director Carmen Balber said: “Commissioner Lara should stop approving rate increases that he has acknowledged are discriminatory, and issue rules to ensure that lower-income communities of colour no longer pay more to subsidise the rich.

“California law prohibits drivers from paying more based on how much they earn and where they went to school, instead of how well they drive.”

According to Consumer Watchdog, customers that don’t work within one of Mercury Insurance Company’s preferred occupations already pay more, with those on its Basic Program paying 12% more than engineers — a surcharge that will rise to 16% should the application be approved.

Consumer Watchdog joined 10 civil rights and public interest organisations to push for an end to job and education-based surcharges, on the grounds that they are illegal in nature, in February 2019.

Commissioner Lara rejected their petition and instead ordered an investigation into discounts for “affinity groups” that resulted in a workshop that will be held today in California to discuss proposed regulations to address the disparities between car insurance customers highlighted above.

Consumer Watchdog founder Harvey Rosenfield was the author of insurance reform Proposition 103 — the law making it illegal to price drivers based on their education, credit score, ZIP Code and race.

He said: “Despite assurances, the Department would address these unjustified and unlawful surcharges, the harm to communities of colour and blue-collar California drivers is growing, forcing people who do not qualify for special treatment to subsidise the premiums of those in elite professions like doctors, engineers, and CPAs.

“New rules must end these surcharges on lower-income and less-educated drivers that drive up the cost of insurance for people who can least afford it.”

Consumer Watchdog said it will testify today that the proposed regulation as drafted does not yet ensure that insurers’ discriminatory use of education and occupation ends, or that insurance companies are required to comply with the plain text and intent of California voters when they passed Proposition 103.