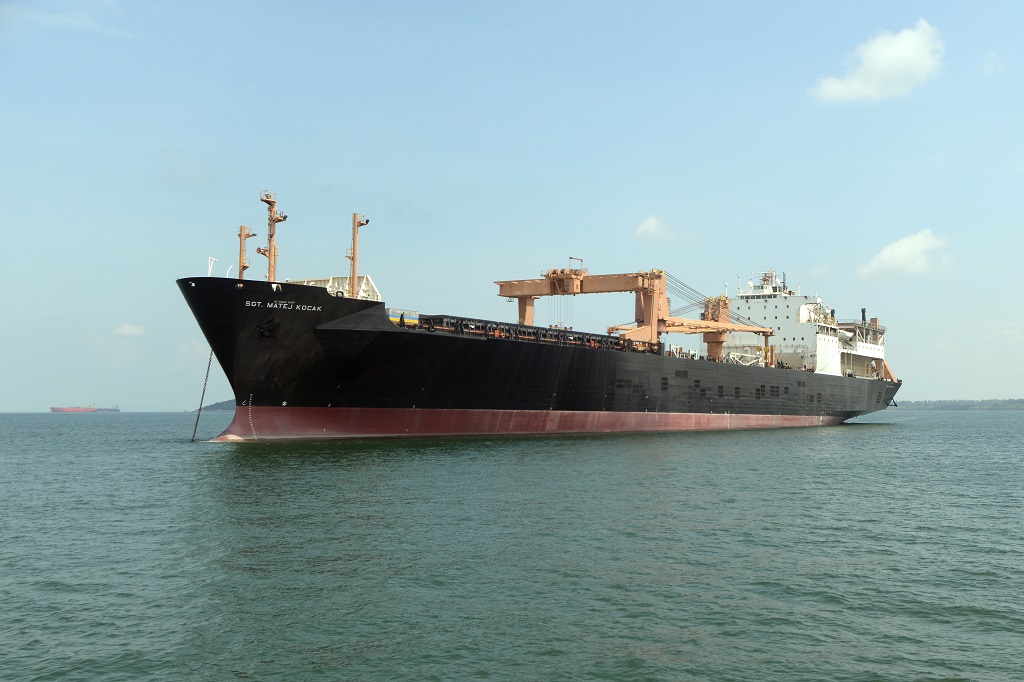 Vessels travelling in the Gulf region are expected to be hit with high rates (Credit: US Navy)

British law firm DWF has said the conflict between the US and Iran will “undoubtedly” result in premium hikes across marine insurance lines for vessels travelling in the Persian Gulf region.

The firm referred to the severity of expected price increases as “draconian”, adding that in certain areas of the sector, insurers will pull out of underwriting risk altogether.

Highlighting likely effects of the conflict on marine insurance lines, DWF noted how last May’s attacks on two Saudi-registered tankers in the Gulf of Oman pushed up premiums by an average of 10% over six to seven months.

DWF head of marine and trade Jonathan Moss said: “The latest chapter of turbulence in the Middle East will undoubtedly lead to insurers and reinsurers — particularly in lines such as hull, war, piracy, terrorism, cargo and construction — raising premiums, renegotiating terms of cover and introducing riders and endorsements to policies to reflect the increased risks of trading in the region.”

According to the International Union of Marine Insurance, global total premiums for the sector fell by 9% in 2016, a further reduction on the 9.9% decrease between 2014 and 2015.

At the time the statistics were released, the industry association said the downward trend was “worrying”, as there was a mismatch between the income of insurers and their perceived obligation to cover major losses.

Several high-profile skirmishes in the Gulf, as well as the withdrawal of major players, including 10 Lloyd’s syndicates, have led to a reverse in this downward pressure on premiums, but Moss believes the latest conflict will send premiums skyrocketing.

“Insurers and reinsurers have been looking for a marked correction to the downward pressure on rates,” he said.

“The recent tensions, however, will lead to insurers and reinsurers imposing draconian conditions in policies, significantly increasing the costs of specialist insurance, and pulling out of underwriting certain lines of business.

“Insurance rates are set to increase exponentially in the coming months.”

Increased risk of attack in the Strait of Hormuz

The Strait of Hormuz is critical to the global oil industry, with a third of the world’s natural gas and almost a quarter of its oil passing through the narrow shipping route  between the Persian Gulf and the Gulf of Oman.

It’s also the waterway that carries the most risk to trade vessels, with dozens of tankers navigating the strait at any given time – making it the perfect choke point to detain or attack such shipping.

Other areas of the waterway carry an element of risk too, which, according to Moss, will lead to ships choosing longer routes to reduce the danger that increased significantly after the 2019 attacks.

“Ships will have to navigate longer routes to avoid dangerous areas, crew wages will rise owing to the heightened risks of attacks to vessels in the Strait of Hormuz, adding costs to end-consumers for commodities transported globally and hampering trade,” he said.

“Following the 12 May attacks on two Saudi tankers, a Norwegian and a UAE flagged vessel, the Joint War Committee made up of representatives from the Lloyd’s and company markets added the Gulf to its list of high-risk waters.

“Insureds were instructed to notify underwriters before vessels entered the region and additional premiums started to be levied.

“The attacks have transformed the region for insurers.”