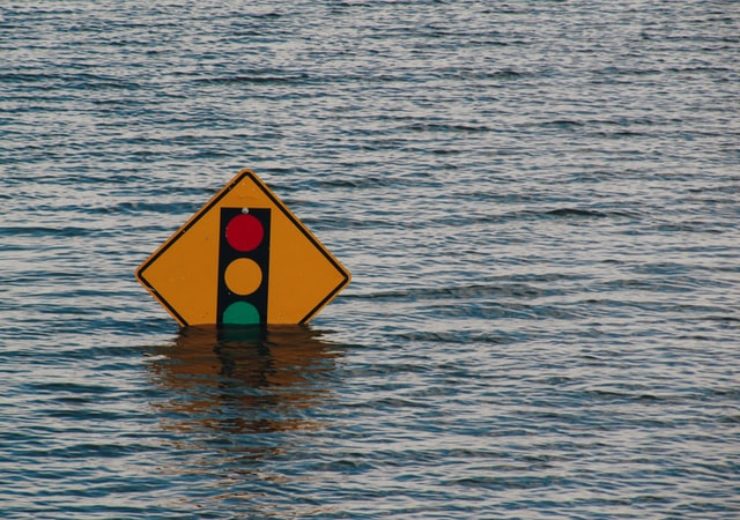 Neptune, a Lloyd’s Coverholder since 2017, now works with three Lloyd’s syndicates to provide capacity to the US Private Flood Insurance marketplace. The additional capacity will facilitate thousands of additional Neptune flood insurance policies.

“Neptune makes it easy to buy flood insurance by using artificial intelligence technology to transform the normally complex flood insurance market into a two-minute exercise. By doubling our capacity at Lloyd’s we will be able to serve more customers in more states as we enter hurricane season,” said Neptune President & CEO Trevor Burgess.

Beach, part of the Acrisure Group, served as the Lloyd’s brokers to Neptune.

“We are delighted to have added value to the Neptune Flood platform with the successful growth of their Lloyd’s capacity via two new partners,” said David Sowrey, Partner at Beach.

Jason Howard, CEO of Beach noted, “Beach continues to be a pioneer in the Insurtech arena, and we’re excited to be able to increase Lloyd’s presence in the space as well as the private flood market through this partnership with Neptune. In addition, both residential and small commercial insureds across the U.S. will have the advantage of an enhanced flood product available in all flood zones that will continue to strengthen the private flood market.”