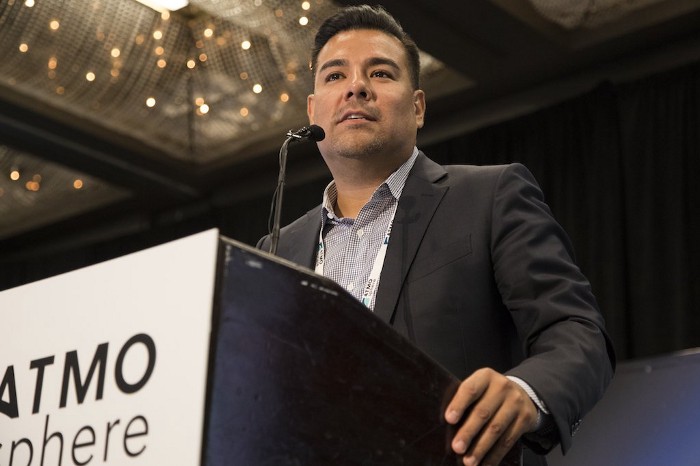 The statement comes after the California Department of Insurance (CDI) released communications between Commissioner Lara and industry figures who donated to his re-election campaign — despite a pledge not to accept donations from insurance companies or their shareholders.

Payments made to Lara’s campaign were suspected of attempting to “grease the wheels” of a deal concerning the sale of Berkshire Hathaway-owned Applied Underwriters — which required his approval to go through by September 30.

Commissioner Lara recently made a public apology for accepting the donations, which were made legally, stating that he wasn’t aware they came from industry figures. He also fired his campaign fundraising consultant Dan Weitzman.

But a public statement from Consumer Watchdog said: “Calendar entries, documents, and newly uncovered photographs reveal that Insurance Commissioner Ricardo Lara, not his fundraiser, made first contact with an agent of a workers compensation insurance company offering political support in conjunction with seeking approval for a change of control in the company.

“Lara did not produce his texts, but a phone record from a Department official includes Lara’s response approving a key meeting with principals in the scandal.”

Correspondence revealed by the CDI in its adherence to the Public Record Act — a Californian law that necessitates the release of certain information to the public upon request — shows emails were exchanged discussing meetings with the Menzies team about campaign fundraising and California Insurance Company’s change of ownership.

California Insurance Company is a subsidiary of Applied Underwriters and will be included in the sale by Berkshire Hathaway, if approved.

In a follow up to one of these meetings, an email describing “the highlights of what was discussed” was heavily redacted by the CDI, but included confirmation that a “Form A” would be filed soon — the document pertaining to a change in ownership at a company.

The same meeting was organised with the email description “to benefit Ricardo Lara for Insurance Commissioner 2022″, which Consumer Watchdog believes is tantamount to “mixing department decisions and fundraising”.

Also in attendance were Dan Weitzman and Eric Serna — a former New Mexico Superintendent of Insurance, who resigned in 2006 due to “continued entanglements with his private interests and his official duties”.

Consumer Watchdog believes Serna tried to broker Lara’s approval of the sale of Berkshire Hathaway-controlled California Insurance Company to Steve Menzies, who it identifies as an associate of his, through offering fundraising and political assistance to Lara.

Consumer Watchdog called on California’s Attorney General to investigate the transactions for money laundering — a process that conceals the origins of money obtained illegally by passing it through several different bank accounts.

Its evidence suggesting the crime may have taken place, is the fact that ten days following the meeting described above, board members and a relative of a board member of Constitution Insurance Company — a provider owned by Menzies — sent $25,000 in campaign contributions to State Senator Lena Gonzalez, whom Commissioner Lara endorsed and supported on the campaign trail.

In the months following the contributions, Gonzalez’s campaign — Lena Gonzalez for Senate 2019 — paid Weitzman $24,000 for campaign consulting, a figure Consumer Watchdog claims is “almost exactly the amount she received in campaign contributions from people connected to Menzies”.

Consumer Watchdog president Jamie Court said: “The new documents suggest state laws involving money laundering, bribery and misuse of public monies may have been violated, raising the stakes for a state prosecutor or the Attorney General to investigate this troubling circumstantial evidence and find out what was said and promised in these meetings.”

Consumer Watchdog’s statement said it would ask prosecutors to investigate whether contributions were laundered, or bribery occurred.

In a statement on the matter, the California Attorney General’s Office said: “To protect its integrity, we can’t comment on, even to confirm or deny, a potential or ongoing investigation.”