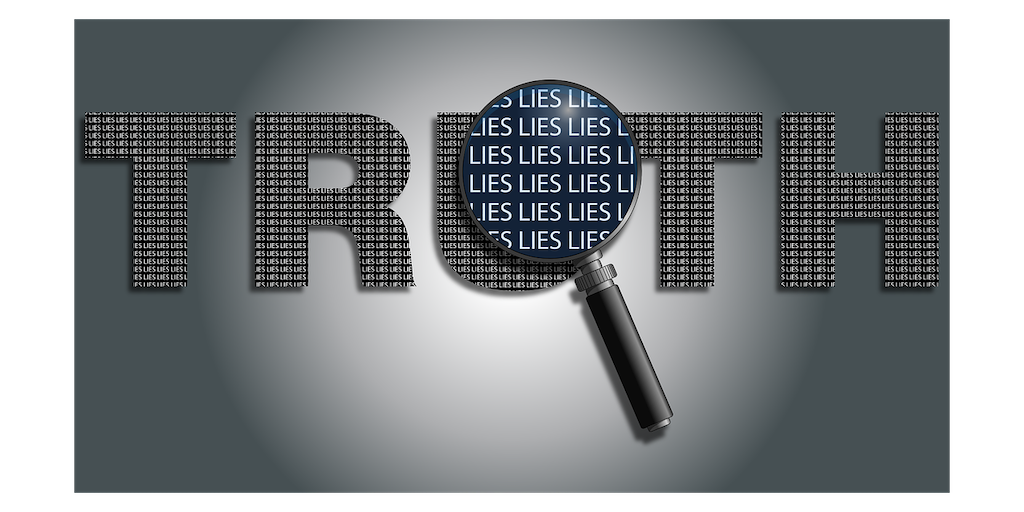 The Co-operative Group (Co-op) has hit back at comments from Unite the Union related to the sale of its insurance business to Markerstudy, clarifying that it is only selling the underwriting arm of its business in the deal.

The seller also disputed suggestions from Unite that the deal will negatively impact its employees.

A Co-op Insurance spokesperson said: “Unite’s statement is both factually inaccurate and misleading.

“The Co-op is not exiting insurance in the UK – quite the reverse, we are intent on growing our insurance footprint.

“Our colleagues have been our utmost priority when choosing a suitable buyer for the sale of our insurance underwriting business.

“It remains the case that this sale will achieve the best outcome for our colleagues and members going forwards and provides the basis for the Co-op to significantly increase its insurance footprint across the UK.”

The clarity over the sale of CISGI comes after Markerstudy responded to Unite’s allegation that its employees will be disenfranchised through their decoupling with Unite – the union representing Co-op Insurance staff.

“During the course of our purchase of Co-op Insurance we have engaged with representatives from Unite to share and discuss proposals to minimise the impact of the transaction on Co-op colleagues,” said Markerstudy director of HR and talent development Tanya Gerrard-White.

“Their voices and input is of the utmost importance to our group, as demonstrated by the wealth of initiatives that encourage recognition, nurture personal development, and support the health and wellbeing of every individual.

“We look forward to welcoming Co-op Insurance colleagues into our organisation and sharing with them the benefits and opportunities afforded by freedom of speech and autonomy.”

Markerstudy has since given clarity on the number of roles expected to be made redundant.

According to a spokesperson for the company, CISGI’s headcount of 900 – not the 1,000 suggested by Unite – will not be reduced by more than 200, and in fact Markerstudy expects this number to be lower.

The firm was unable to give the exact numbers of compulsory redundancies, as it is still working out the details of transferring the staff into its workforce, but its spokesperson added that a “significant level of interest” in its voluntary redundancy scheme will lessen the final figure.