UK watchdog, the Competition and Markets Authority (CMA), has provisionally found that clauses in many of ComparetheMarket’s contracts with home insurers break competition law and could result in higher premiums. 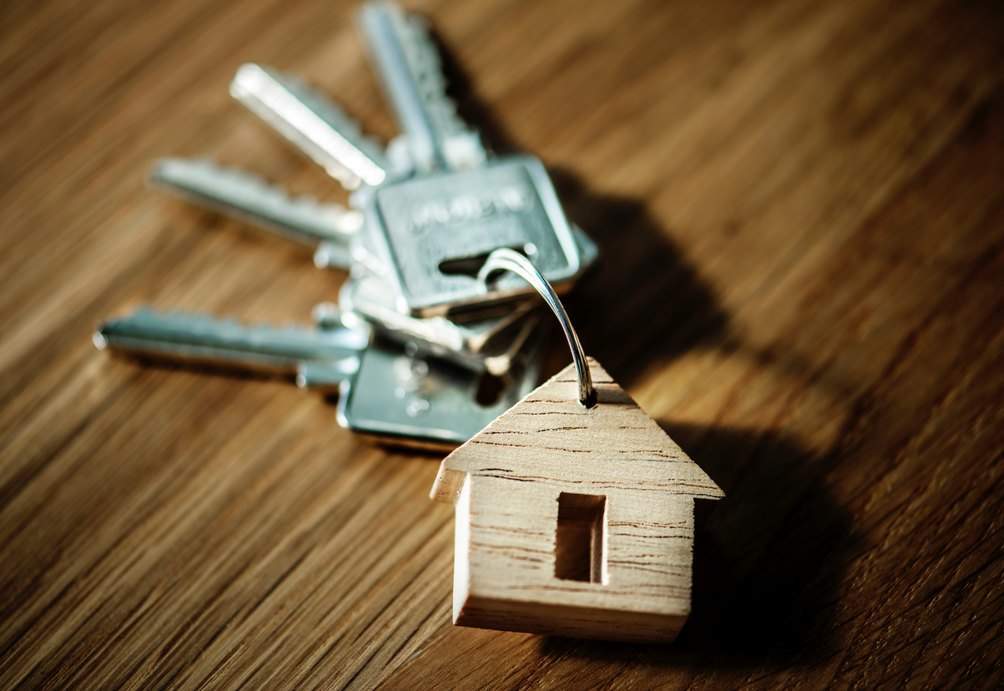 CMA stated that it has investigated clauses used by the site in its contract which stop home insurers from quoting lower prices on rival sites and other channels.

After reviewing evidence, the regulator found that the so-called ‘most favoured nation’ could cause customers in missing out on better home insurance deals.

This is because the clauses prevent rival comparison sites and other channels from winning home insurance customers by offering cheaper prices than ComparetheMarket.com website.

It could also mean that home insurance companies could be paying higher commission rates to comparison sites and the extra costs will be passed down to customers. And, home insurance buyers could be missing out on insurance deals with cheaper premiums.

CMA stated that it has issued ComparetheMarket.com a ‘statement of objections’ and has given the company time to respond in detail. It said that it will review the response and further evidences before reaching a final decision about this matter.

CMA CEO Andrea Coscelli said: “Over 20 million UK households have home insurance and more than 60% of new policies are found on price comparison sites. Therefore it’s crucial that these companies are able to offer customers their best possible deals.

“Our investigation has provisionally found that ComparetheMarket has broken the law by preventing home insurers from offering lower prices elsewhere. This could result in people paying higher premiums than they need to.”

Comparethemarket could be facing fines of up to 10% of its turnover, if CMA finds further evidence against it, BBC reported.

The regulator said that this investigation is part of its work in the sector after a market study into digital comparison tools, conducted last year.

The study revealed that many people who visit more than one comparison site look for best deals. It had also laid out clear guidelines for price comparison sites on how to use people’s personal data and how to display important information such as price and product description.