Established in 1930, Bennetts Motorcycling Services is said to offer cover for more than 200,000 motorcyclists across the UK and Northern Ireland 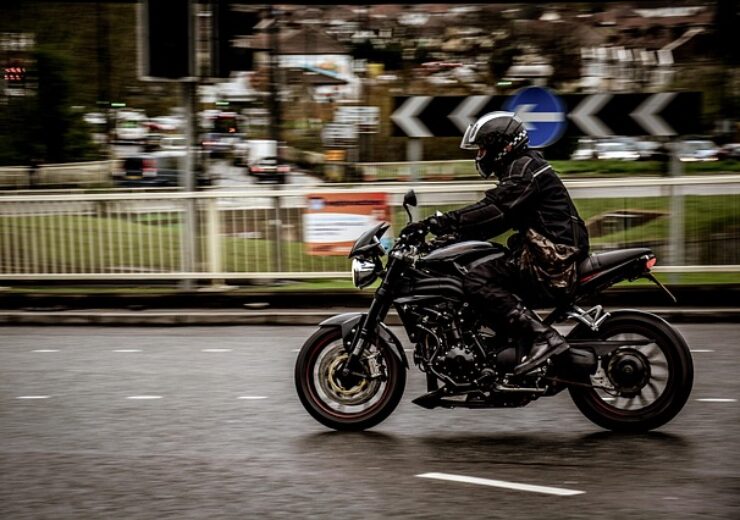 Bennetts Motorcycling Services is a bike insurance company in the UK. (Credit: David Harper from Pixabay)

The UK Competition and Markets Authority (CMA) has launched a phase 1 investigation into the proposed acquisition of bike insurance specialist Bennetts Motorcycling Services by Ardonagh Group.

Earlier this month, the competition watchdog said that it was considering if the deal if executed could lead to a considerable lessening of competition within any market or markets in the UK for either goods or services. In this connection, the CMA had sought comments on the deal from interested parties.

The competition regulator has now issued a notice to Ardonagh Group and Bennetts Motorcycling Services regarding the launch of its merger inquiry. It has given a deadline of 16 September 2020 for its decision on the phase 1 investigation which will decide if a further probe is needed into the transaction.

Background of the proposed deal between Ardonagh and Bennetts Motorcycling

The proposed deal was announced in February 2020 with British insurance broker Ardonagh Group disclosing that its subsidiary Atlanta Investment had exchanged contracts relating to the acquisition of Bennetts Motorcycling Services, which is part of Saga Services.

Established in 1930, Bennetts Motorcycling Services is said to offer cover for more than 200,000 motorcyclists across the UK and Northern Ireland.

The bike insurance specialist caters to riders online and through its workforce of around 200 people located across offices in Peterborough and Coventry.

At the time of announcing the proposed deal, Ardonagh Group CEO David Ross said: “Bennetts holds an well-respected position in the bike insurance sector, making it an ideal addition to the Group. As we gather further momentum into the new decade and continue capitalising on the opportunities that arise from the breadth and depth of our position, we look forward to welcoming another leading brand into the Ardonagh family.”

Last month, Ardonagh Group said that it had secured a £1.87bn financing commitment from a lending group led by Ares Management, which is serving as the lead arranger of the financing.