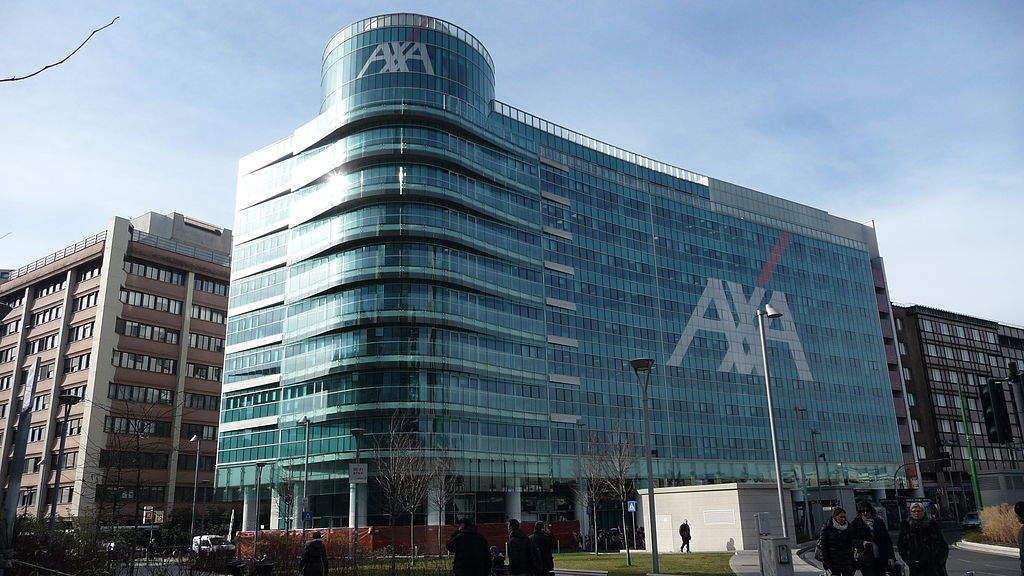 Image: AXA in talks with Cinven to sell its AXA Life Europe to the private equity firm. Photo: courtesy of Kokky92/Wikipedia.org.

In this regard, Sixth Cinven Fund has entered into exclusive discussions with AXA.

The transaction cost includes €925m from the possible sale of the shares of ALE, which is to be paid fully in cash at the time of closing, along with a capital distribution from ALE to AXA of €240m, prior to the transaction, in June 2018.

ALE mainly handles guaranteed, unit-linked life insurance products – called as Variable Annuity products in Europe, including Germany, the UK, France, Spain, Italy and Portugal. The company, which is based in Dublin, Ireland, is also a reinsurer of the Japanese variable annuity portfolio of AXA.

AXA deputy CEO and group chief financial officer Gerald Harlin said: “This transaction represents another important step towards improving the balance between technical and financial margin, in line with our Ambition 2020 “Focus and Transform” strategy.

“I would like to take this opportunity to thank AXA Life Europe’s management team and all the employees for their tremendous commitment over the years.”

Cinven believes that ALE is an attractive investment opportunity that has considerable value creation potential.

For the Sixth Cinven Fund, the transaction marks its 12th investment and follows its last month’s agreement to buy Viridium Group, a German life insurance consolidation platform, and to offer it equity funding to acquire Generali Leben.

Cinven partner Caspar Berendsen said: “Cinven’s acquisition of ALE is a ‘repeat play’ of the consolidation platforms we have created though Guardian Financial Services in the UK, Eurovita in Italy, and Viridium in Germany.

“Cinven’s investment strategy in this case focuses on the consolidation of closed life funds with Variable Annuity offerings, primarily across Ireland and the Isle of Man. We have ambitious plans for this business and look forward to working alongside Eoin and his team to create value over the coming years.”

The deal is anticipated to be closed by the end of 2018 or early 2019 should it secure all the required regulatory approvals and meets other customary conditions.

Last month, AXA’s AXA Liabilities Managers signed a deal to acquire a majority stake in Emirates Re, a UAE-based Islamic reinsurer, for an undisclosed price.