The agreement follows regulatory approval by CBIRC for Chubb’s other purchases that increase its stake to 30.9% 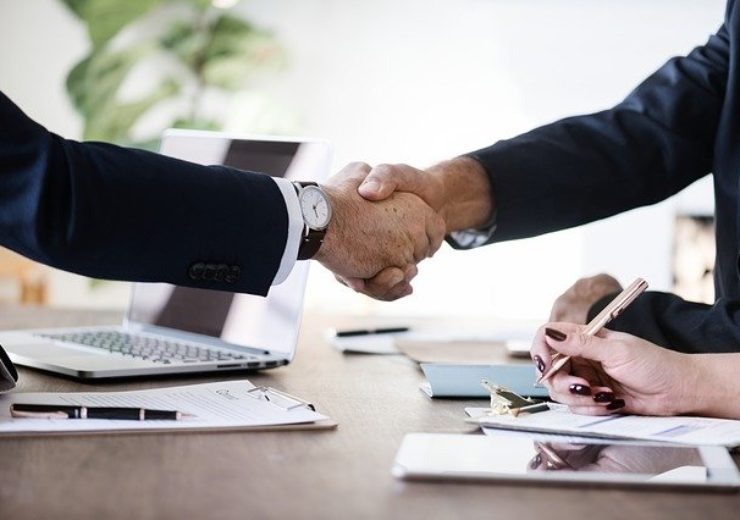 Chubb has signed an agreement to acquire an additional 15.3% stake in Huatai Insurance Group Company.

Upon completion of the deal, Chubb will have a total of 46.2% stake in Huatai Insurance Group, which is a holding company of Huatai P&C Insurance Company, Huatai Life Insurance Company and Huatai Asset Management Company, among other subsidiaries.

As a result, the China Banking and Insurance Regulatory Commission (CBIRC) approved other unrelated share purchases that increased Chubb’s stake in Huatai to 30.9%.

The latest deal allows Chubb to acquire the shares in Huatai Group from the Inner Mongolia Junzheng Energy and Chemical Group and one of its wholly-owned subsidiaries.

Chubb has the option to acquire an additional 7.1% stake in Huatai

As per the terms of the deal, the parties have also agreed on a subsequent purchase of an additional 7.1% interest in Huatai subject to completion of the first purchase.  The transactions are subject to regulatory approvals and other conditions.

“The agreement we are announcing today is another important milestone toward our goal of majority and beyond ownership in Huatai.

“We are committed to supporting Huatai as a long-term strategic shareholder and we have great confidence in the long-term potential of the Chinese insurance market. We are builders at Chubb, and our increasing stake in Huatai is an opportunity to build a great Chinese insurance company that will meet the growing protection needs of Chinese consumers and businesses.”

In October this year, Chubb has launched an upgraded version of its technology platform for the management of commercial underground and aboveground storage tank insurance.

The new platform, named Chubb TankSafe, is claimed to be a fully-automated internet-based system designed to simplify and make a complicated process more user-friendly and efficient for retail and wholesale brokers.