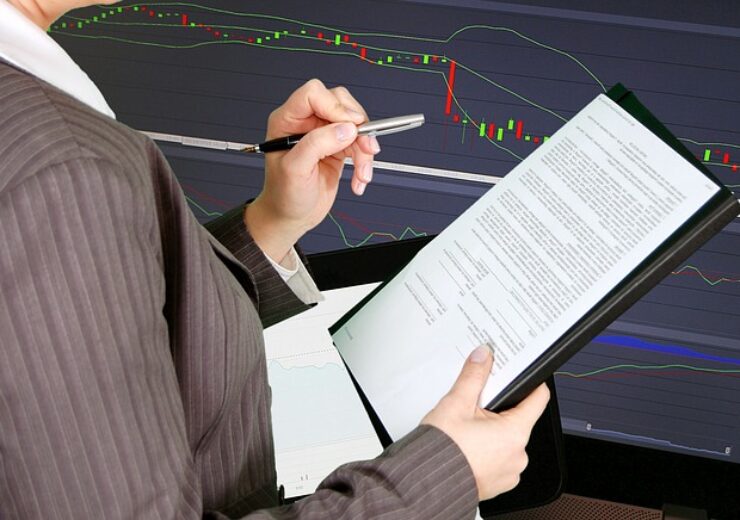 According to the insurer, its catastrophe losses in Q3 2020 were $797m after-tax, compared with $191m after tax in the prior-year quarter.

The insurer’s consolidated net premiums written in Q3 2020 were $9.1bn, which is an increase of 5.3% compared to the prior-year quarter.

Chubb chairman and CEO Evan Greenberg said: “In the third quarter, Chubb performed well despite a challenging environment that included the continued struggle by many nations to address the impact, both health and economic, of the COVID-19 pandemic, as well as a record number of natural catastrophes for the insurance industry globally.

“We experienced our share of the CATs with $925 million in net pre-tax losses. Yet, we still published a 95% combined ratio, supported by significant underlying underwriting margin improvement.

“The P&C current accident year combined ratio excluding catastrophes was 85.7% versus 89.5% prior year, with underwriting income up 44% in constant dollars. Of the 3.8 percentage points of increased margin, 2.7 points were from an improvement in the loss ratio.”